A new smartphone from ZTE, ZTE Blade V8 Pro, has been unveiled at the CES 2017. Let’s have a look at the article below to find out if there is anything interesting about this new phone! 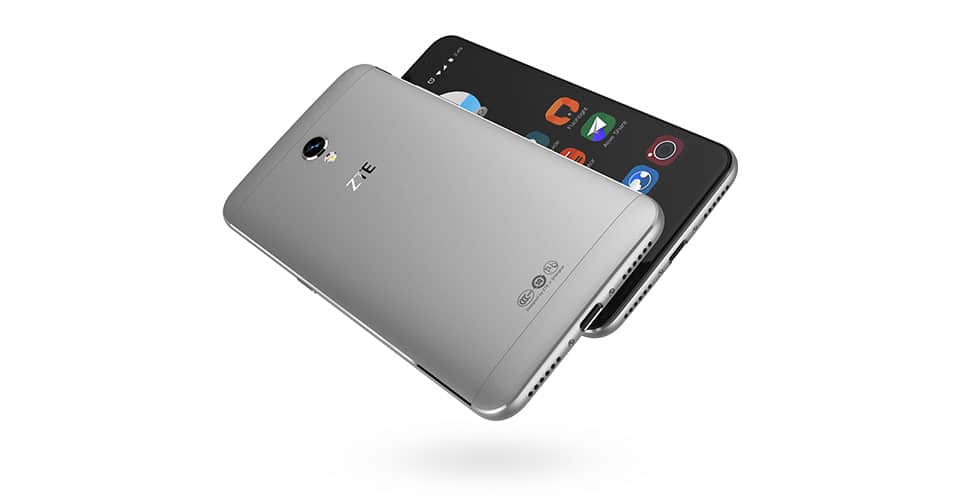 ZTE Blade V8 Pro has been officially announced at the CES 2017 recently. It appears to be one of the flagships of this Chinese manufacturer with high specs and features as well. In terms of ZTE Blade V8 Pro specs, it is packed with a 2GHz octa-core Qualcomm Snapdragon 625 processor and offers 3GB of RAM.
For photography, one of the most important features to smartphone users nowadays, it sports a dual 13MP main camera along with an 8MP selfie snapper. Those cameras can record 4K video and give you good photo quality in different conditions. Blade V8 Pro is the first smartphone of ZTE to feature a dual-lens camera so far. This is also the main selling point that ZTE wants to focus on in this handset. 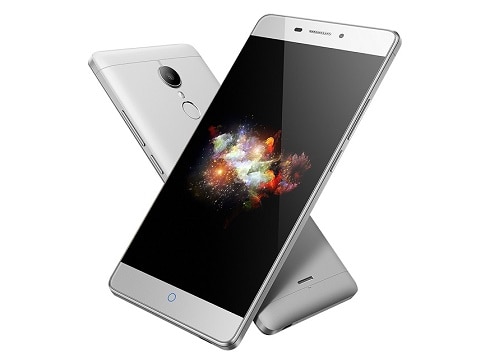 As for other specs, this upcoming device comes with 32GB of internal storage which can be expanded up to 256GB via miroSD card. The home button is equipped with fingerprint sensor and bridges security. Besides, V8 Pro mounts a 5.5-inch full HD display. It will run Android 6.0 Marshmallow straight out of the box. Finally, this device is fueled by a 3140mAh battery.

ZTE Blade V8 Pro is the first smartphone in Blade series in the American market. Furthermore, this series was first launched in Asia and has expanded overseas to Europe and Mexico because of growing consumer demands. ZTE Blade V8 Pro price will come at about $230 ~ RM. 1034 for each. As you can see, this is definitely a mid-range smartphone. Stay tuned to update the latest information about other smartphones from Chinese!