ZTE has just unveiled their 2 new devices: ZTE Blade A610s and ZTE Blade A610 Plus. With a huge 5000mah battery capacity, these phones will satisfy users who spend most of their time on smartphones. 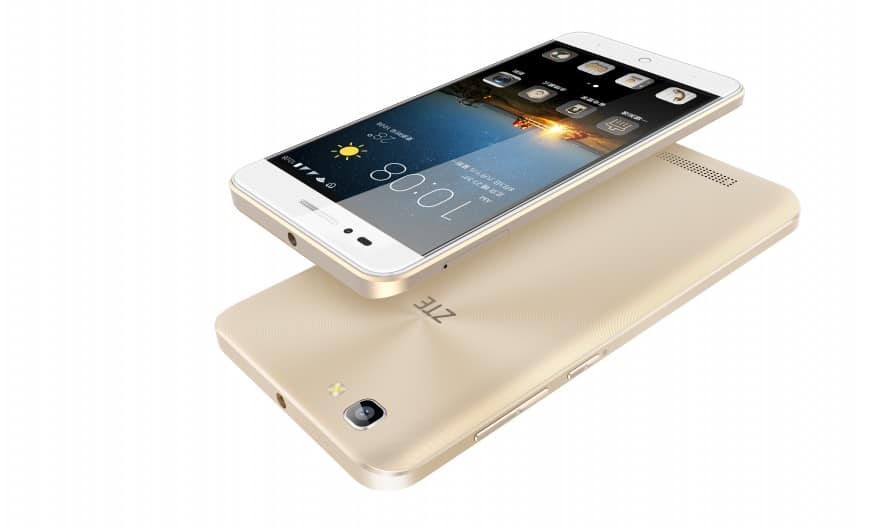 ZTE is one of the most popular smartphone brands in China. Even though this company is not on the top in the Chinese market, their products are widely used.This brand has released some of noticeable devices like the flagship ZTE Axon 7. This handset is so successful that ZTE decided to bring two more versions of this phone to the market: Axon 7 Mini and Max. Now, they continue to rock the market with their two new huge battery handsets: ZTE Blade A610s and ZTE Blade A610 Plus.

First, let’s come to ZTE Blade A610s. Under the hood, the phone is powered by a 64-bit octa-core MediaTek MT6780T processor. It packs 2GB RAM of RAM paired with 16GB of expandable inbuilt storage which can be expanded up to 128GB. For photography, the company added a 2MP selfie snapper and an 8MP camera on the rear panel. The true highlight of ZTE Blade A610s specs is its huge 5000mAh battery. In addition, it also has a 5-inch HD display and runs on Marshmallow OS. 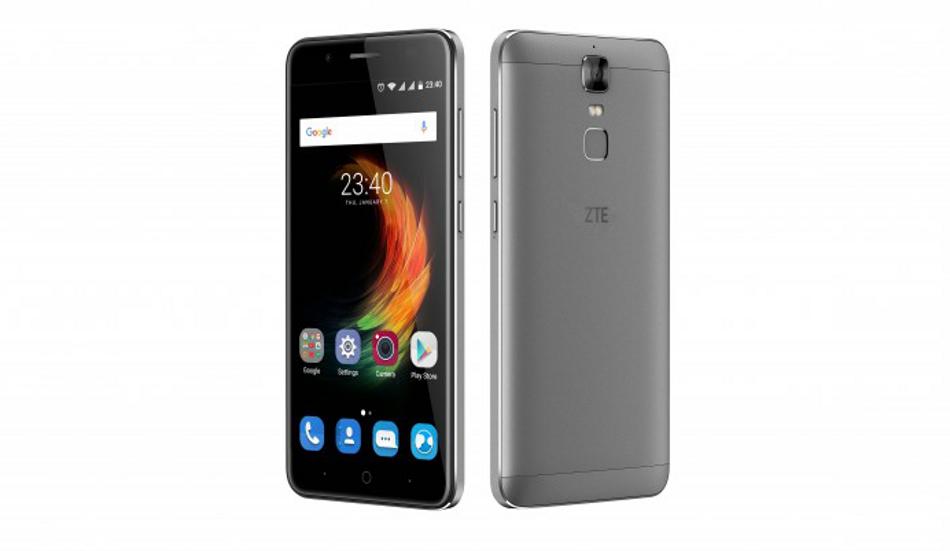 The second new ZTE phone is ZTE Blade A610 Plus. As the Plus version, ZTE Blade A610 Plus specs is better than its sibling. The phone runs on a 64-bit octa-core MT6750 processor paired with 2GB RAM. There is 16GB of expandable inbuilt storage (+256GB). In terms of cameras, this handset sports an 8MP secondary shooter and a 13MP main camera. The phone also have a huge 5000mAh capacity, Android Marshmallow, and a 5.5-inch FHD display coated with 2.5D curved glass.

ZTE Blade A610s and A610 Plus: price and availability