Sony phones always drive fans crazy and totally beat other rivals available in the market. How about a battle between three budget Sony phones? Let’s read the article to find out more about Xperia L1 vs Xperia XA vs Xperia E5: which phone will win? 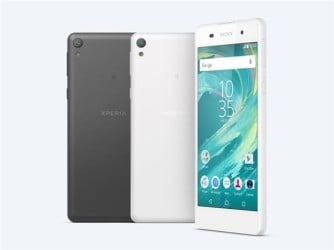 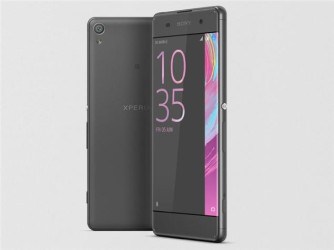 In the Xperia L1 vs Xperia XA vs Xperia E5 camera battle, all phones are equipped with an 13MP primary camera on the back with autofocus and LED flash. On the front, they all hava a 5MP selfie snapper, except the Xperia XA. This device comes with an 8MP front-facing shooter. Thus, the secondary camera on the XA is slightly better and wins this round again. 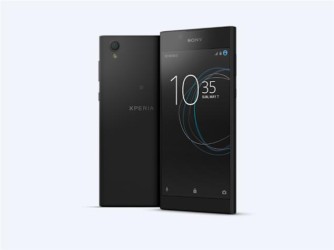 Besides, Xperia L1 has the largest display size with 5.5 inches but with less pixel density (267ppi), they other feature a 5.0-inch IPS LCD capacitive touchscreen with HD resolution (720 x 1280 pixels) and 294 ppi pixel density. So, this round the L1 cant beat its rivals. However, in the Xperia L1 vs Xperia XA vs Xperia E5 power fight, the Xperia L1 defeats the other phones with a battery capacity of 2620 mAh battery, while both Xperia XA and E5 come with only 2300mAh.

In the specs battle, Xperia XA specs beats Xperia L1 specs and Xperia E5 specs in almost every round. Let’s see if this price battle can reverse the situation. Xperia XA  price is around $200 (RM 897). Xperia E5 price comes at around $235 (RM 1025). But, Xperia L1 price is still unknown. Overall, if you are looking for a smartphone with good processor as well as smooth performance, we recommend you to buy the Xperia XA.