What to expect from dual camera phones by different producers?

Dual camera phones are not new in the market. More and more phones come with dual-camera setup. However, not all of dual cameras are for the same purpose! Let’s consider this list to see what to expect from such phones by different manufacturers! 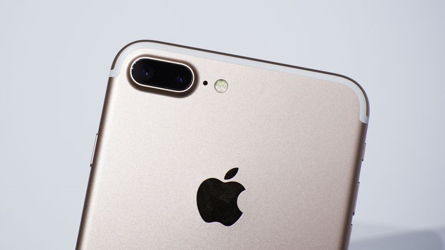 These are two first dual camera phones in the market! These phones were made for users who want to create their own 3D videos. The two cameras in the setup share the same specs, but they take pictures of the same object from different angles. The pictures then are mixed together to produce a 3D video or images. This feature seems super cool but in fact, the two phones didn’t succeed in the market.

The 3D technology was new and interesting at that time, but it was not something people were dying for. The new camera technology raised LG Optimus 3D price and HTC EVO 3D price so much higher, not to mention that in order to view 3D images and videos, users had to buy 3D glasses. Even 3D TV could not make it in the market. So it’s not surprising that these phones weren’t hits. 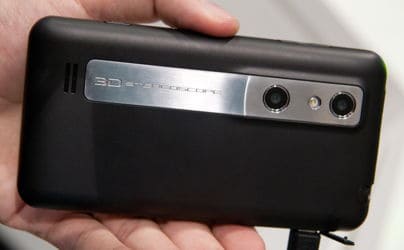 The HTC seems to have learned from the failure of HTC EVO 3D. With HTC M8, the company has changed the camera technology in the dual set-up. Instead of shooting from different angles, in HTC M8, the secondary camera is to measure the distance between objects and the lens, in order to create photos with blurry background and allow the users to “shoot first, focus later”. This technology was made to produce similar photos to those captured by DSLR camera. However, HTC M8 was also not successful in the market because the blurring effect was not as good as expected. HTC M8 price is currently $530. 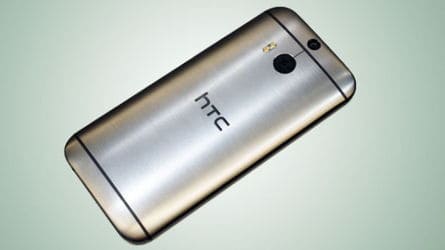 One of the next dual camera phones is LG G5. The secondary snapper in the dual setup of this phone are for wide-angle shooting (135 degree angle). However, that function is quite too much for smartphone camera. It looks like LG is too ambitious, as even DSLR cameras do not support 135 degree angle shooting. Users also don’t want to spend too much for such features (LG G5 price is $490). As a result, LG G5 is not really popular in the market. LG V20 – the latest flagship from LG also shares the same technology. Let’s see will this phone can take “revenge” for its predecessor (LG V20 price is expected to be $649! 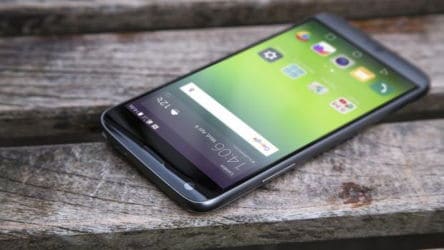 Huawei owners seem to be fond of black and white photos! The brand have added a monochrome camera to the main camera setup for black and white photos. The products of this camera is impressive, but after all, users don’t want to spend money for the effect that they already found in free photo-editing apps like VSCO or Instagram (Huawei P9 price is $500). So again, Huawei P9 is not remarkable in the world of smartphone photography. However, thanks to the powerful Huawei P9 specs (HiSilicon Kirin 955, 4GB RAM), this phone is still popular in the market. 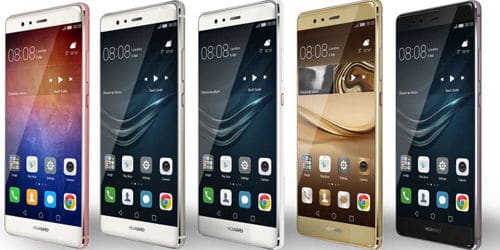 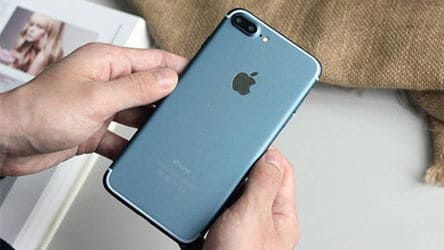 What to expect from dual camera phones by different producers?