Waterproof Sony smartphones have to stay away from water?

News
September 12
September 12, 2015 by chris eilers
Sony has posted an announcement related to Sony Xperia Z5 as well as other waterproof Sony smartphones on their official product page: “You should not put the device completely underwater or expose it to seawater, salt water, chlorinated water or liquids such as drinks. Abuse and improper use of device will invalidate warranty.” Sony, what does it mean? 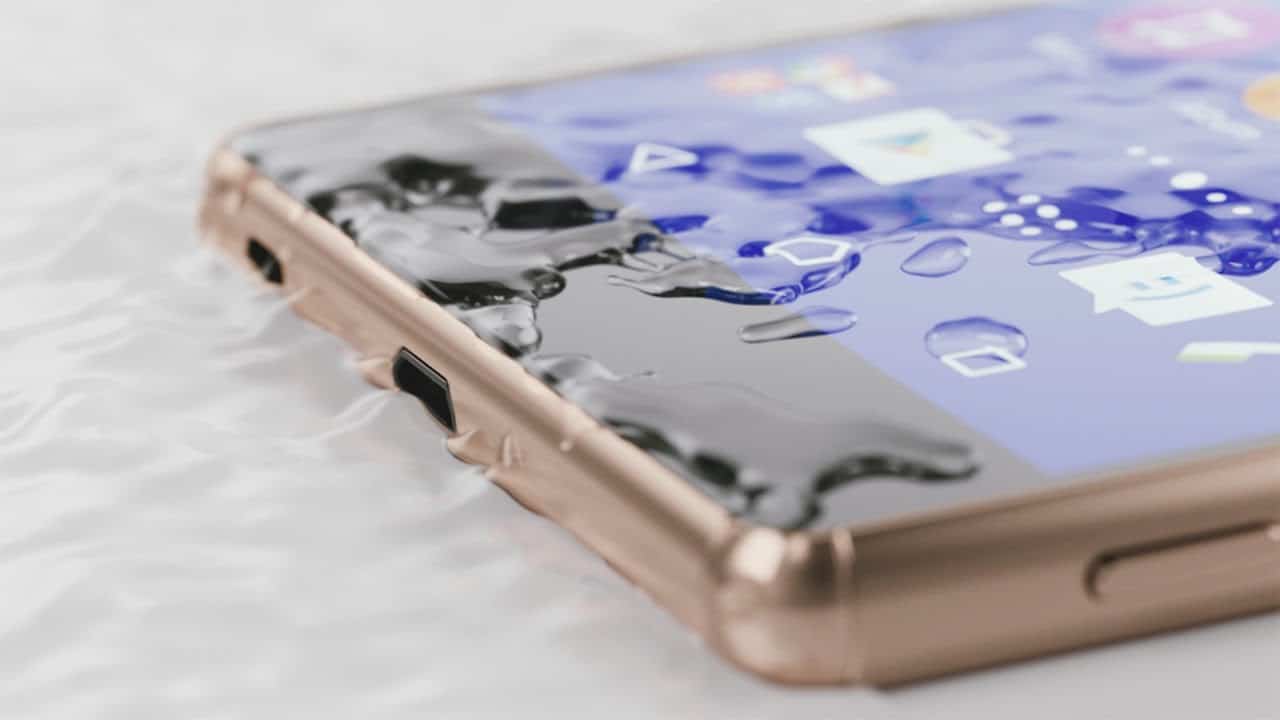 This seems like Sony is not confident of their high-end waterproof smartphones though they feature IP68-certified resistance against water and dust. The company even refuses to fix broken Sony devices under warranty. Honestly, it kind of disappoints those who believe that they can comfortably use Sony waterproof phones underwater.

Explaining for this situation, Sony says that the IP ratings of these smartphones show that the phones are able to work after they are submerged under the water in some strictly controlled experiments. Moreover, they are carefully put in a tank and taken out after a certain period of time (said to be 30 min.).

However, such conditions cannot always happen in real life. For example, if you use a Sony waterproof smartphone in a swimming pool, it has to deal with some harmful chemicals. In addition, swimming and using phones at the same time can make the machine suffer from different water pressure levels, which is not what Sony can guarantee.

The new policy is applied to the latest products of Sony such as Sony Xperia Z3 Plus, Z4, Z5, Z5 Compact and Z5 Premium. You should bear in mind that those guys will be okay with raindrops, spilled drinks, or being used with wet fingers but not underwater. 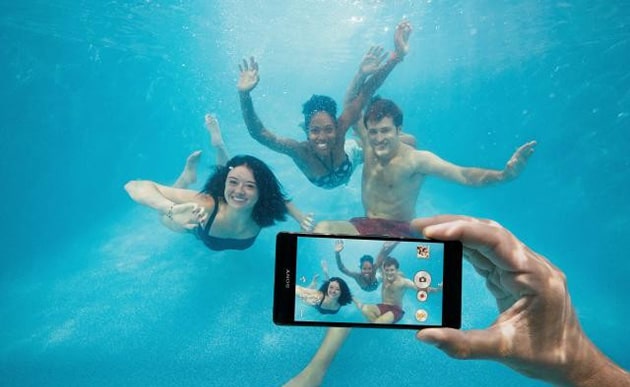 Well, in conclusion, Sony has just claimed that people should not use waterproof phones underwater. Then, we guess that Sony also should change their ads for those handsets. How about you? What do you think about the news? 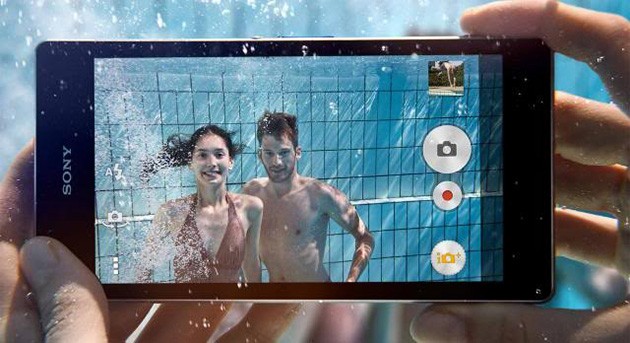