Sony Xperia M4 Aqua is such a flagship that is loved in so many international markets. The device was introduced earlier in MWC in Barcelona, Spain. After super long wait, finally, Sony Malaysia has launched the Sony Xperia M4 Aqua to our local market.

The Sony Xperia M4 Aqua official price in Malaysia is really attractive for such a popular flagship: Rm 919. Users can now find the device in some Sony stores and hopefully it will hit the shelves of some of our favorite online distributors soon. 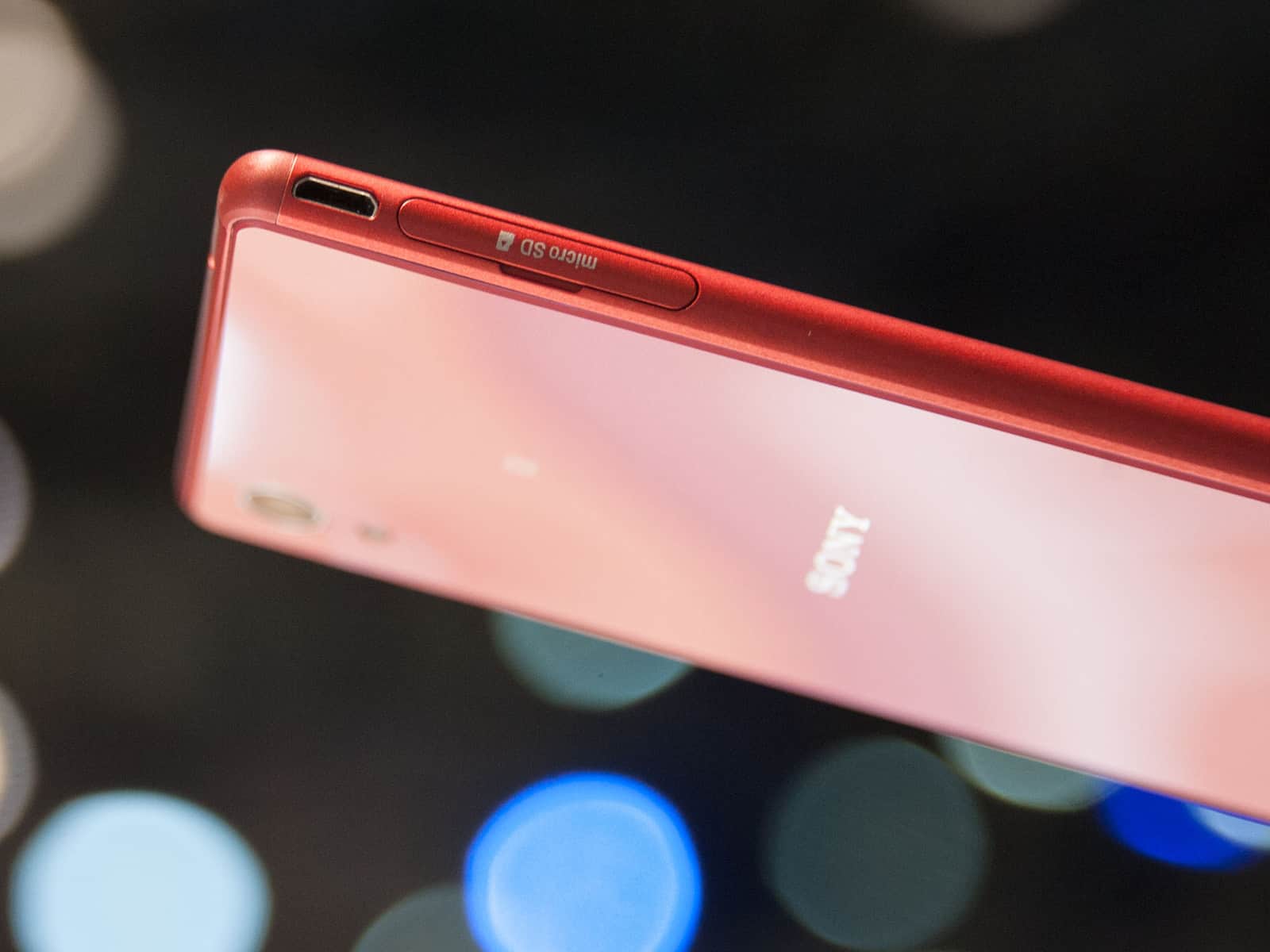 When we first got to know about the M4 Aqua and all it had to offer, we expected it will be cheaper than the HTC One Mini 2 but more expensive than the popular Huawei Honor 6. Now Sony officially announced the M4 Aqua price in Malaysia, with only RM 919, it turned out to be cheaper than both. The Sony Xperia M4 Aqua even has similar specs to the more expensive Samsung Galaxy A5. 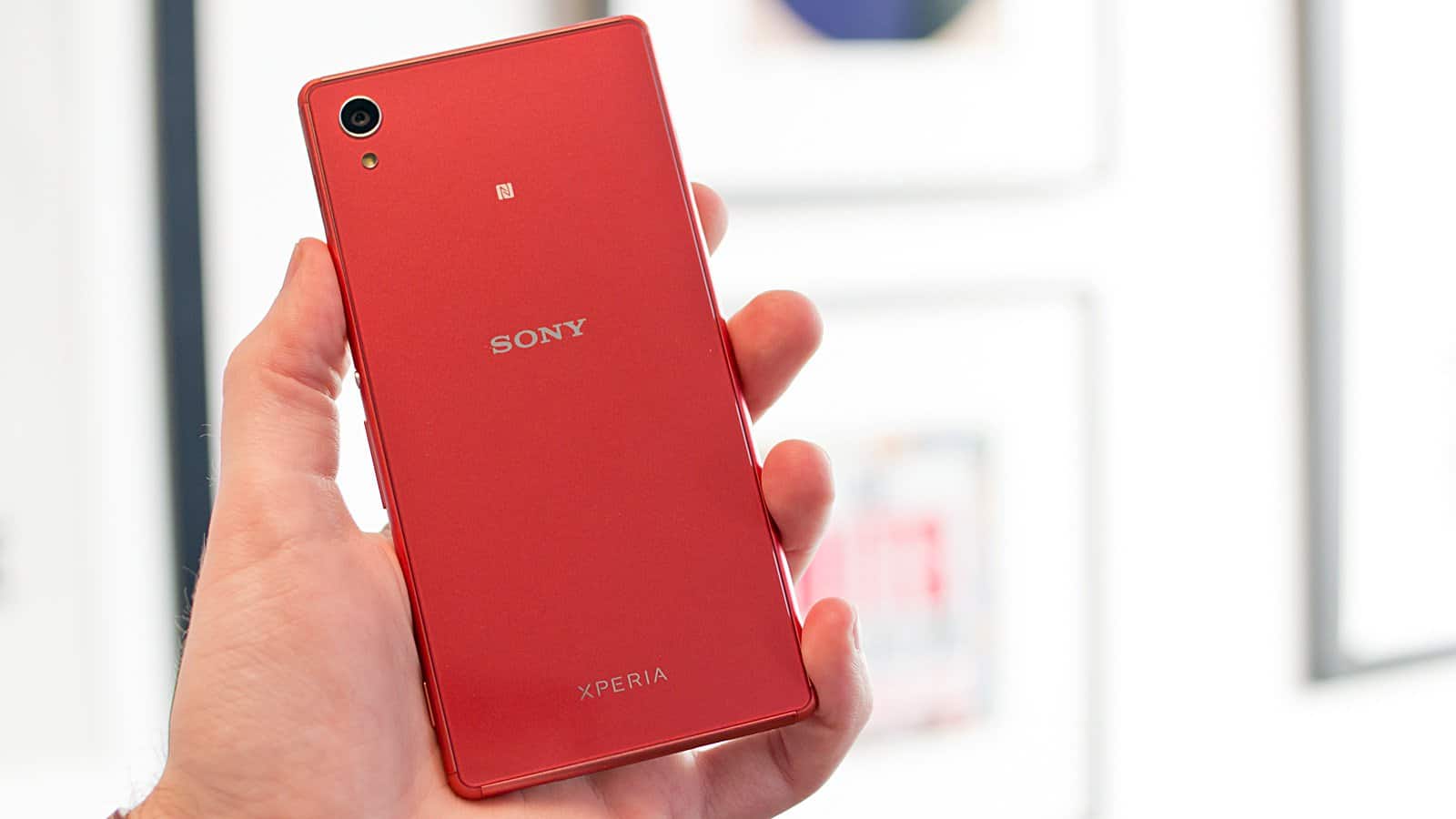 In terms of Sony Xperia M4 Aqua specs, it  is pretty powerful. It is backed by a 64 bit, octa-core Snapdragon 615 processor and 2GB of RAM. As we collected reviews from users around the world who had experienced the handset, Sony Xperia M4 Aqua, unlike the Xperia Z3 and Z4, has not been reported with severe overheating problems. Users say it will become warm/slightly hot sometimes, but if you pour some water on the back, it will become good again. Also, Sony promised to provide solutions soon.

Sony Xperia M4 Aqua: What we love about the babe

Sony featured really nice design for this M4 Aqua also. The smartphone comes with a super slim body that looks elegant and premium in your hands. The most interesting thing about this beast is that it looks like a  high-end smartphone and carries a mid-end price tag.

Talking about Sony Xperia M4 Aqua cameras, it is another babe from Sony which has really good sensors that work well even under low light conditions. The only thing to notice is that, similar to other Sony Xperia smartphones, it takes several seconds to start and get focus for the subject. But once you capture, the pictures will always look great whether it is a selfie or a landscape.