Both UMi Max vs Meizu M3 Max have just been officially confirmed lately with interesting specs. Today let’s make a comparison between these two to see which one is the better 3GB RAM phone! 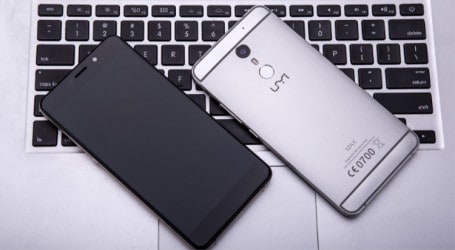 First of all let’s talk about the performance. UMi Max vs Meizu M3 Max are similar to each other when it comes to chipset and RAM. To be more specific, they both house an octa-core Helio P10 chipset which is comprised of a quad-core 1.8GHz and a quad-core 1.0GHz. Besides, they carry the same amount of RAM: 3GB. They even have Mali-T860 GPU in common! So there’s no winner in this aspect!

Secondly let’s consider the camera. It’s such a coincidence that UMi Max vs Meizu M3 Max arrive with the same camera resolution: 13MP on the back and 5MP on the front! The main cameras of them are also equipped with phase detection autofocus and dual LED flash. However, regarding the selfie shooter, UMi Max is better because its 5MP front camera supports autofocus, which is lack from that of Meizu M3 Max. 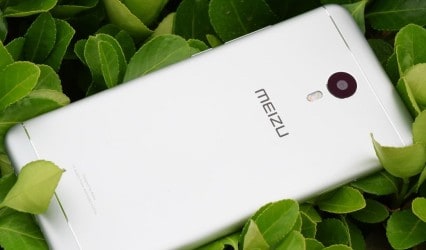 Now it’s time to consider the rest of UMi Max specs and Meizu M3 Max specs. In terms of battery, the Meizu phone wins with it 4100mAh cell – 100mAh more than that of the UMi phone. Regarding the storage, Meizu M3 Max wins again thanks to its 64GB of on-board storage (+256GB), while UMi Max offers only 16GB ROM (+128GB). As for the display, both phone supports full HD resolution, but the screen of M3 Max measures 6 inches, 0.5 inch larger than UMi Max’s screen.

UMi Max vs Meizu M3 Max: Which one wins?

So we can easily draw the conclusion that UMi Max specs are not as good as Meizu M3 Max. They may perform equally well but the battery and the storage of the Meizu phone is better. What about the price? These phone are both aimed at the budget segment. UMi Max price is around RM. 630 ($150). Meanwhile, Meizu M3 Max price is ONLY RM. 580 ($140). So now the winner has been found right?