Top 5 smartphone features in the past 5 years

In the past 5 years, we have seen a lot of new things invented or created to make smartphones… smarter. Let’s check out those awesome features and technologies in the following list! 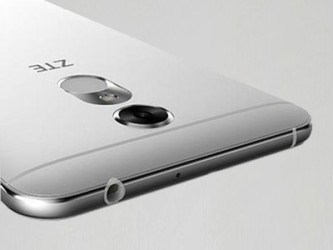 If you remember, we saw the first fingerprint scanner (FS) built in Apple iPhone 5s. Then, it became more popular when being used for many Android flagships. And these days you can find this feature on lotsa mid-rangers. No doubt the FS is one of the best technologies so far since it can make your handset more secure. In case of losing the phone, you won’t have to worry much that thieves without knowing your password can take over all of your accounts, personal files, photos, etc.

Besides, FS also plays an important part of a larger ecosystem. It helps mobile payments get easier. For example, Android Pay, Apple Pay and Samsung Pay are all relying on smartphones’ FSes to make payments easily and quickly. So, what do you think?

Next, we have a kind of tech that can reduce the time of charging a device. At this point, we have to say Android has been leading the game since the day Qualcomm came up with QuickCharge tech allowing larger and larger batteries to be refilled much faster. For instance, the flagship Samsung Galaxy S7 can get 100% of energy in less than two hours. And even when you’re in a hurry, a half an hour charge still gives your machine a significant battery boost. Cool, rite?! 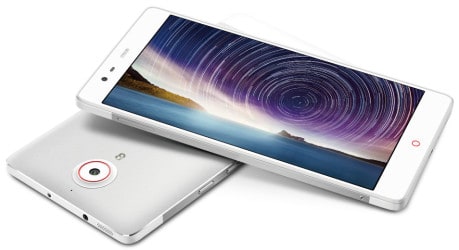 Nowadays, 4K (aka UHD) is the highest resolution for smartphone’s display. Nonetheless, it is causing some arguments about its necessity. On the other hand, 2K (aka QHD) res, despite being less strong than the 4K, has been really a hot feature recently. Most top-end models at the moment such as Samsung Galaxy S7, LG G5 and HTC 10 are equipped with 1440 x 2560p (Quad HD) screens. You will hardly notice any “pixelization” on them.

It seems like they have been turned into standard specs of modern handsets. If your machine’s cam sports OIS, its images will be stabilized, better, and sharper, especially in low-light conditions. As for 4K video, although it will results in larger and maybe heavier files, you will get a remarkable improvements in sharpness. Additionally, flexible use of digital zooming also increases much more. Last but not least, it is fast-focusing tech which comes as the new Dual Pixel on the Galaxy S7, phase-detection pixels in many current devices, and/or laser auto-focusing. You can take pics way quicker. 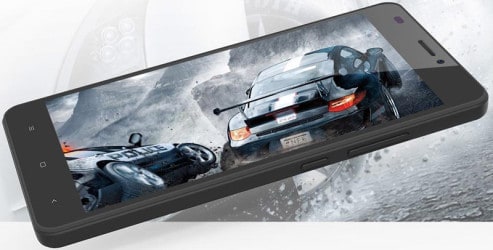 Finally, we would like to mention curved display. At the moment, although it is still considered as a famous feature of Samsung Galaxy edge series only, many mobile makers, especially Chinese ones, are trying to apply this to their products and gaining positive feedback. Though, they also need to try harder to get their “curved” phones function like Galaxy S7 edge. (Source: phonearena)