We have hundreds of smartphones launched every year, but not all of them are great at sale. So, what are the best selling mobiles in 2016? Check out the following list to find out!

First of all, let’s check out Samsung Galaxy S7. We all know it is one of the main flagships of the company this year, and has gained much success thanks to a beautiful designs and strong hardware. Speaking specifically, Samsung Galaxy S7 specs include a handy 5.1-inch Super AMOLED 2K always-on display, a Snapdragon 820 or Exynos 8890 processor, 32/64GB of expandable ROM, 4GB of RAM, IP68 certification, and TouchWiz UI based on Android 6.0 Marshmallow OS.

As for cameras, the main one is capable of 12 megapixels with f/1.7, PDAF, OIS, and LED flash while the selfie cam is 5 megapixels with 1.34 µm pixel size, f/1.7, and Auto HDR. Under the hood stays a decent 3,000mAh battery to fuel the whole machine and this time, the firm has equipped S7 with Quick Charge 2.0 technology to let it get replenished much faster. Cool, huh?! 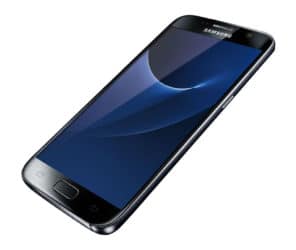 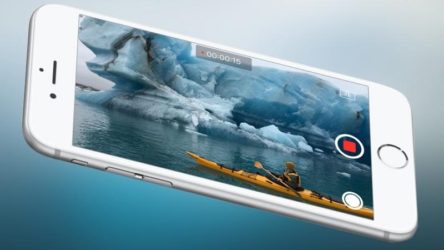 Coming up next is an LG flagship named G5. Talking about LG G5 specs, it sports a 5.3-inch Quad HD always-on display, LG Optimus UX 5.0 UI based on Android 6.0.1 Marshmallow OS, a Snapdragon 820 chip, a removable 2,800mAh batt supporting Quick Charge 3.0, 4GB RAM coupled with 32GB of internal memory (expandable). About photography, you can use its dual 16MP rear or 8MP front-facing to capture things. Your shots are gonna be absolutely beautiful! 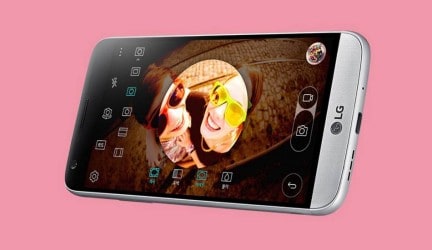 Next, we’ve got a Nexus phone made by Huawei as they cooperated with each other last year. In terms of Huawei Nexus 6P specs, there are an octa-core Snapdragon 810 chip set, 3GB RAM, 32/64/128GB ROM (non-expandable), an 8MP front + 12.3MP rear-facing shooter combo, a 5.7-inch 2K AMOLED screen, and a 3,450mAh battery with fast charging tech on board to run the entire device. Specially, Nexus 6P can be upgradable to the newest Android 7.0 Nougat OS from Android 6.0 Marshmallow now. 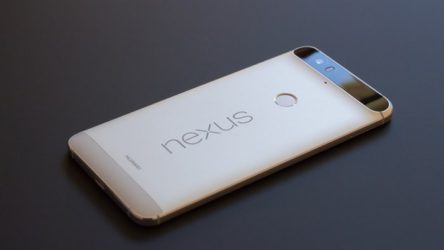 Number 5 is Samsung Galaxy Note 5 for those who love using big smartphones. It comes with an S Pen packing many improved functions, so you can use the stylus to do a lot of things on your own phablet such as writing a note and drawing a picture in a comfortable way. Some main Samsung Galaxy Note 5 specs are a 5.7-inch 2K Super AMOLED display, an Exynos 7420 chipset, a set of 16MP primary + 5MP secondary snapper, 4GB RAM, 32/64/128GB of internal storage (non-expandable), a 3,000mAh batt, and Android 5.1.1 Lollipop OS (upgradable to Andrdoi 6.0.1 Marshmallow).

There used to be a report of DxOMark (a trusted industry standard for camera and lens image quality measurements and ratings) claiming that Sony Xperia Z5 shooter was the best in terms of capturing the most beautiful photos last year. Therefore, camera-centric smartphone fans should take this handset into consideration when being about to buy a new phone. Some main Sony Xperia Z5 specs are IP68 certification, a 5.2 Full HD screen, Android 6.0 Marshmallow OS (upgradable to Android 7.0 Nougat soon), a Snapdragon 810 chip, 32GB of expandable ROM, 3GB of RAM, a package of 23MP rear + 5.1MP front snapper, and a 2,900mAh cell with Quick Charge 2.0 tech. 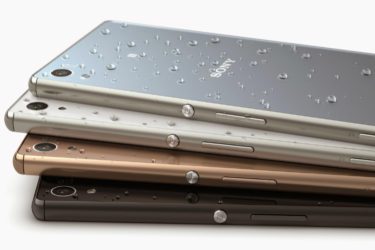 Next is another Samsung smartphone: Galaxy S6. No doubt it is one of the best selling models of the company. Spec-wise, S6 boasts a 5.1-inch 2K Super AMOLED display, TouchWiz UI based on Android 5.0.2 Lollipop OS (upgradable to Andrdoi 6.0.1 Marshmallow), an Exynos 7420 octa-core processor, 32/64/128GB ROM (non-expandable) paired with 3GB RAM, and a 2,550mAh battery. Seems like Samsung Galaxy S6 specs still have whatever it takes perform most tasks well. Do  you agree? 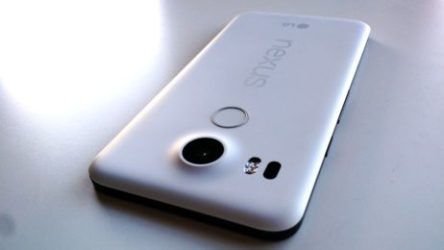 Last but not least, we would like to talk about Xiaomi Redmi Note 3. Yeah, since its debut, the phone has been able to prove that it’s really a cool budget, powerful device. With no more than $250, you can own a handset equipped with many stellar features such as a 5.5-inch Full HD screen, MIUI 8.0 based on Android 5.1.1 Lollipop OS, a Snapdragon 650 processor, 16GB ROM + 2GB RAM or 32GB ROM + 3GB RAM, a 16MP + 5MP shooter duo, and a huge 4,050mAh battery with fast charging technology. 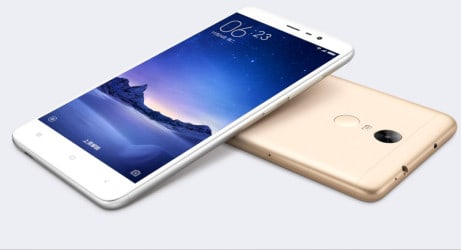 Those are 10 best selling mobiles you may want to check before purchasing a new smartphone for yourself or beloved people. So, check them carefully and tell us which one you like most!