The very last Lumia smartphone to come with an affordable price

OK, so, Microsoft Lumia 650 has been said to be the very last member of the Lumia series. Then, we predict it’s gonna be a great deal to make people remember it… 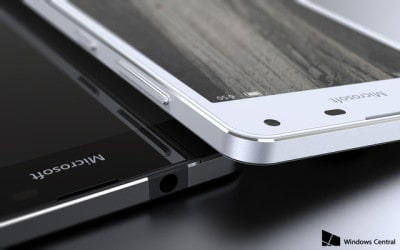 Nobody can be sure about Microsoft Windows Phone’s as well as Lumia’s future. Last year, the company released Microsoft Lumia 950 and Lumia 950XL as the first flagships equipped with Windows 10 OS. They also were expected to be successful and create a new bright chapter for Lumia smartphones. However, things did not happen that way. The duo phone did not receive much positive feedback from consumers. Maybe that is the reason for the rumor of Lumia’s ending these days.

And the last member of the Lumia series is going to be Microsoft Lumia 650, which has been planned to debut on February 1, 2016. This is amid-range device coming with a handy 5.0-inch HD display protected by Corning Gorilla Glass 3, a Snapdragon 210 chip, 1GB of RAM, and 8GB of internal storage, which is kind of small to store music, images, etc. we like. But, luckily, it has a microSD card slot for us to expand the ROM up to 128GB. In addition, the whole machine will be run by a 2,000mAh cell and Windows 10 OS. 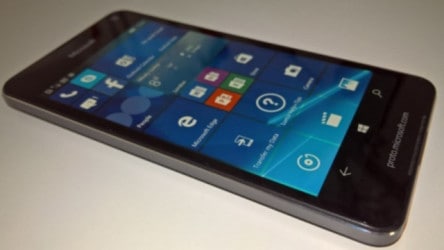 In terms of taking photos, the main camera is capable of just 8 megapixels with f/2.2, autofocus, and LED flash. Well, this can be a minus of Microsoft Lumia 650 specs. We hoped it could be a standard 13MP one. Yet, you do not have to worry about its front-facing snapper. It is still good with 5 megapixels for selfies.

As we mentioned, Microsoft Lumia 650 launched date has been claimed to be February 1, but Microsoft Lumia 650 price has not been confirmed, yet. Since this is a mid-range smartphone, we predict it can cost around $150 or so. How about you? What’s your ideal price tag for the last Lumia handset?