Xiaomi has finally announced the new television with the surprising specs – the Xiaomi TV 2S. The TV  measures up to 48-inches with just 9.9 mm slim, the same as Mi4 smartphone. 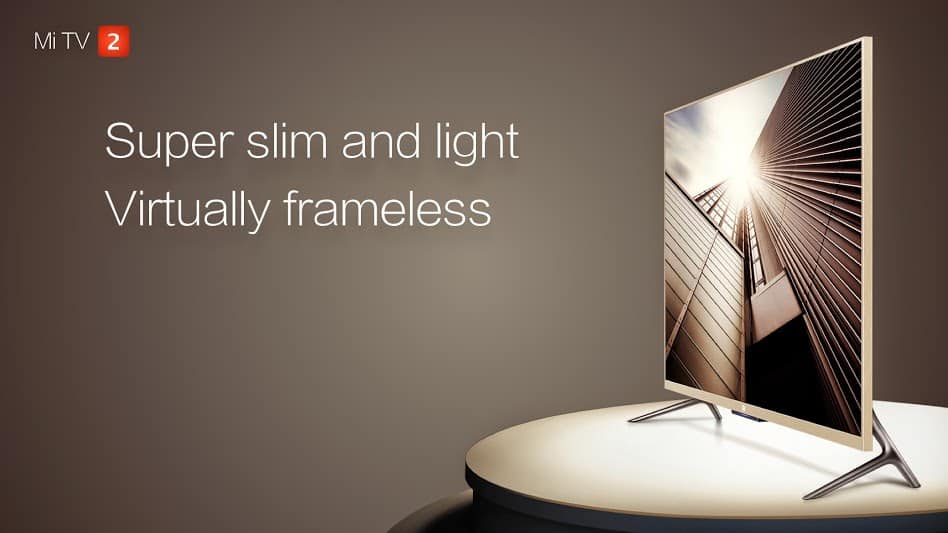 The orther notable specs is this device fully supports 4K resolution quality that will give you the really clear and sharp images ever. Moreover , it will bring you an amazing feeling of watching-cinema-at-home with an Cinema edition. It supports Dolby Audio sound technology for a surround sound experience, together with separate speaker system which includes a horizontal sound bar and dedicated subwoofer.

Xiaomi claims that its new Mi TV 2S model has better screen clarity and true color than  televisions made by Sharp, Sony, and even Samsung displays. The new TV also has a special power plug that is smaller than a match box which has been developed in partnership with Volex. 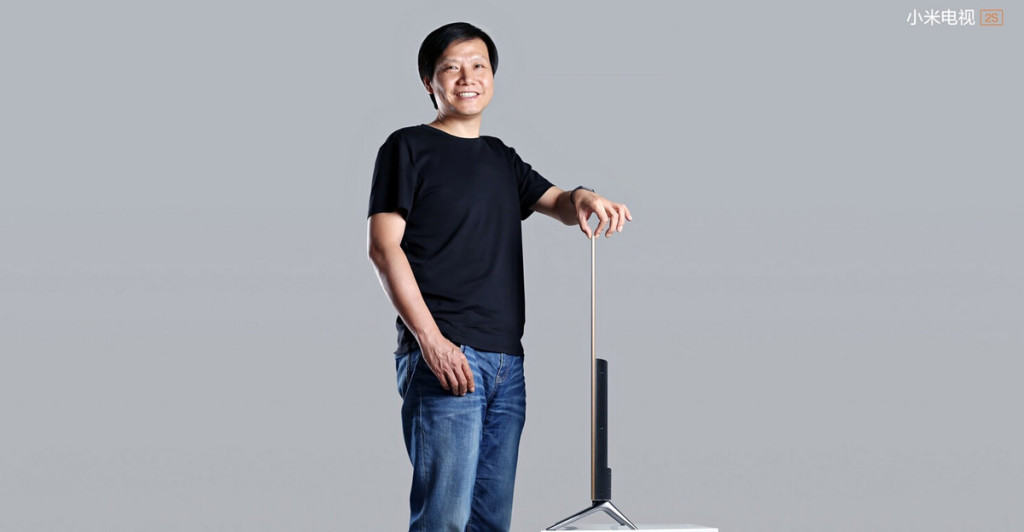 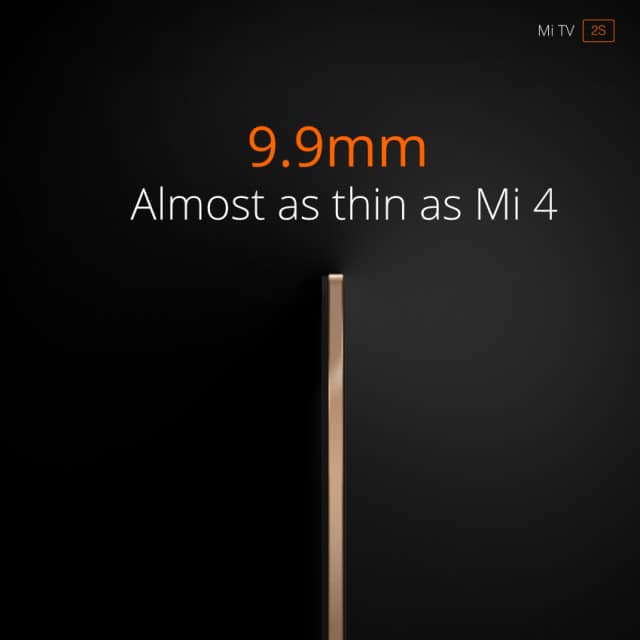