The best stunning smartphones from the Q2 2016 to January 2017, you won’t believe the devices that made it on the list. These phones have excellent specs, cameras and everything you need to stay digitally ready. 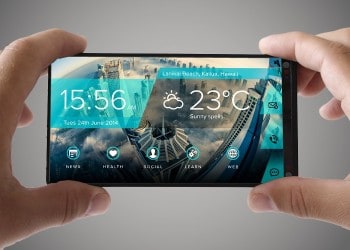 The Samsung Galaxy S7 Edge specs sport a screen size of 5.5-inch FHD AMOLED with a resolution of (1440 x 2560 pixels). The Galaxy S7 edge is powered by 1.6GHz octa-core and comes with 4GB of RAM. The device sports a 32 to 64GB of native storage which can is expandable up to 256GB.

The Samsung Galaxy S7 Edge cameras pack a 12MP primary on the rear and a 5MP for selfies. The device runs Android 7.0. It is powered by a 3600mAh non-removable battery and weighs 157 g. Its connectivities options are the LTE, Wi-Fi, GPS, Bluetooth, NFC, USB and 4G. The Galaxy S7 edge price starts from $749 – $799 according to their memory size. 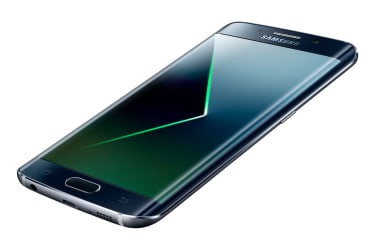 This is one of the most stunning smartphones people wanna get but can’t. The Xiaomi Mi Mix specs are delivered with a 6.4′ FHD display with a resolution of 1080 x 2040 pixels. It is powered by quad-core Qualcomm Snapdragon 821 processor and packs 6GB. The phone comes with a 256GB ROM (not expandable). The Xiaomi Mi Mix cameras feature a 16MP on the rear and a 5MP front shooter. It runs Android 6.0 and has a battery power of 4400mAh. It takes a connection of LTE, Wi-Fi, GPS, Bluetooth, NFC, USB and 4G. The Xiaomi Mi Mix price is $750. 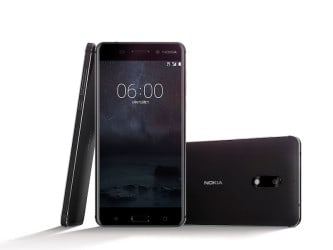 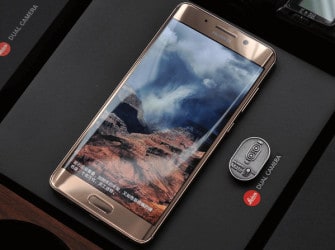 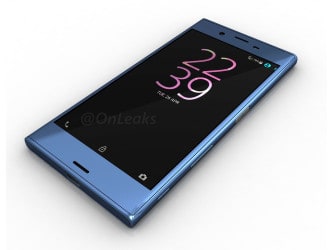 You might be thinking about the one that you buy. The most important thing is for us to tell you everything about your next devices. In between, let us tell you that both the S7 edge and the Mate 9 pro are good devices you can buy. But we recommend the Xiaomi Mi Mix because of its bezel-less screen, 6GB RAM and also its 256GB ROM, let us know if that’s the one you have already chosen.