Today, smartphones can do a lot of things, more than what we usually dreamed of. But, it is easily to see that there is one problem which prevents them to help us 24/7. Can you guess?

Yes, it is the problem of power: BATTERY. No matter how huge it is, your phone will always run out of energy and then you have to charge them for some hours. One thing we are worrying about now is that when Android Marshmallow officially arrives, your handset is going to get worse in terms of battery life. Related to this issue, lately we have spotted a strong claim from Sony on Twitter:

So, what is Stamia Mode and why is it so… magical?

Stamina Mode is a specific feature basically deactivating data during the time the screen is off. In other words, it does not allow apps to sync or check notifications. Besides, it also blocks data transmission that is likely to turn the screen on. Though, incoming phone calls, SMS and MMS will still come through along with alarms, calendar notifications, and LED when needed (specifically when the device wants to warn you about low battery). That is how Stamina Mode can help save energy 🙂 !

However, in fact, users normally do not like to turn Stamina Mode on all day long but it will become a “life saver” when the cell percentage is too low and you do not bring the charger with you and still have lots of things to do. As for Android 6.0 Marshmallow, it has a new feature called Doze, which thoroughly tracks app usage without taking a break. So, we guess Stamina Mode would be very useful in such cases.

Back to the post, Sony announced that Sony Xperia Z5 series (consisting of Xperia Z5, Z5 Compact and Z5 Premium) would even have improved Stamina Mode in Android 6.0 OS to make the battery live longer (yeah, but we’re not sure about the “champion” part 😀 ). We hope they can do it this time since previously, when Sony Xperia Z5 launch just happened, the manufacturer also said that all the three Sony Xperia Z5 models would be able to reach two-day battery life. Nonetheless, many reviews have been spotted mentioning not all of them can do it. 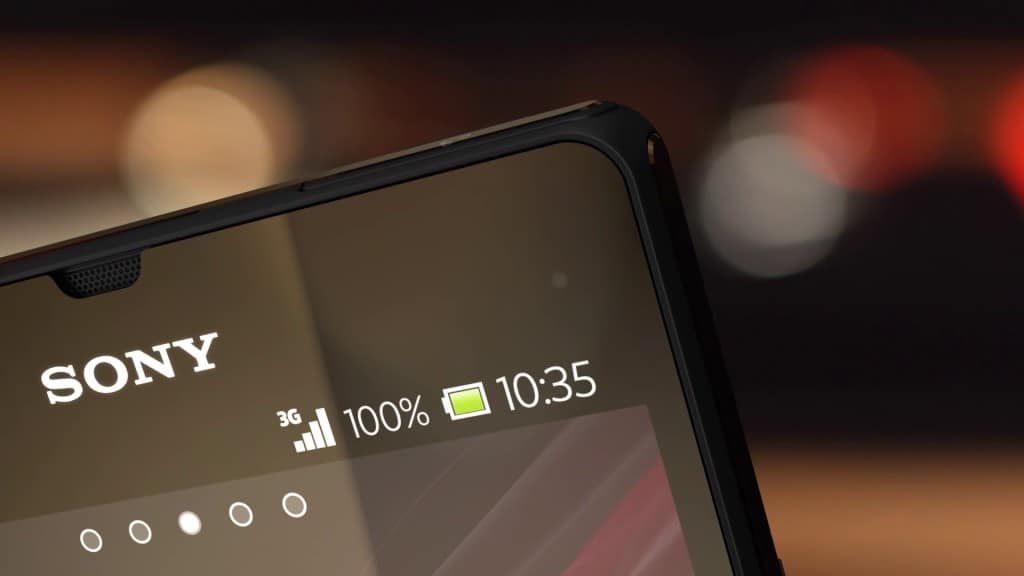 In the end, Sony must have their own secret weapon once releasing such a firm claim. Let’s wait and see!