Sony this is also quite busy with its plan. Quite a few new smartphones are coming from the Japanese company this year. Sony has just announced the new Sony Xperia XZ1, XZ1 Compact and X1 with some nice specs like 4Gb RAM, SND 835, etc. 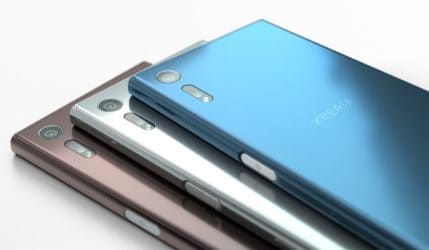 Sony just launched the new Xperia XZ Premium in China last week. It has also just announced three new phones for this year. They are Sony Xperia XZ1, XZ1 Compact, and X1. Sony Xperia XZ1 specs include the new SND 835 chipset, which is supported by 4GB RAM. It has a 3000mAh battery. Outside, the phone sports a 5.2″ display with a resolution of 1080p (Full HD). Other information should be available soon!

The next announced smartphone is the Xperia XZ 1 Compact. This phone, as its name suggests, is similar to the Xperia XZ1, but some lesser specs. Sony Xperia XZ1 Compact specs also offer the SND 835 processor along with 4GB RAM. Its battery capacity is smaller than that of XZ1, at 2800mAh. The screen size is smaller as well, at just 4.6″ with 720p resolution. Sony usually makes small versions of certain phones, which is lesser in some aspects, and the rest mirror its sibling. Hopefully, this is the same for Xperia XZ1 Compact. 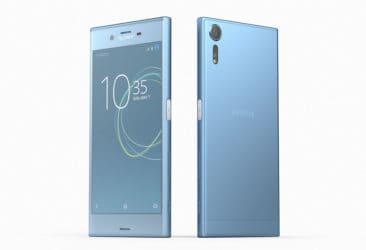 The last phone that Sony announced is the Xperia X1. This phone seems to target the mid-range segment. Sony Xperia X1 specs include the new SND 660 with 4GB RAM. It has a battery with a capacity of 2800mAh. Outside, the phone sports a 5.0″ display with 1080p (Full HD) resolution. From this announcement, we can safely say that Sony still has a lot in store for us this year. An official announcement for phones’ specs should be here soon!

With this, Sony still seems to have a few plans for this year concerning smartphones. Hopefully, a new announcement about these new phones comes soon. What is your opinion of the new Sony Xperia XZ1, XZ1 Compact, X1?