Since being launched in early October, Sony Xperia XZ camera is claimed to be one of the world’s top smartphone camera. Let’s go in detail to see why this phone is label as an expert camera phone. 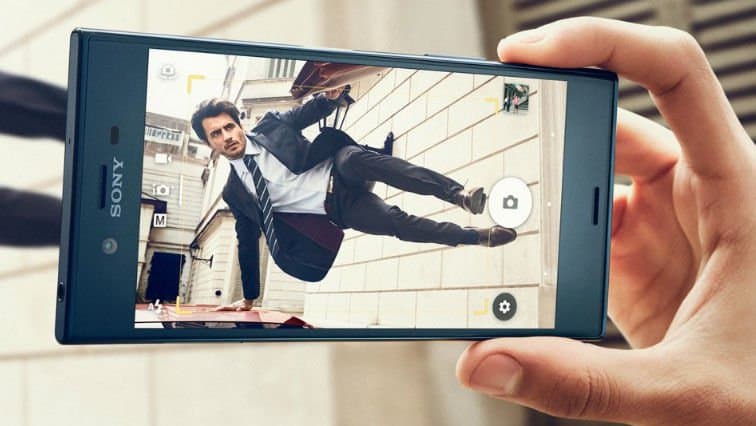 As you know, Sony Xperia XZ was launched in early October and it brings users many premium specs. One of them is an ideal camera combo, including 23MP main camera and 13MP selfie shooter. Especially, the main camera is voted as one of the world’s top smartphone camera. Generally, this 23MP comes with newest camera technologies, including phase detection, laser autofocus, and LED flash.

However, the power of the Xperia XZ camera comes from three special sensors. These sensors help Xperia XZ camera capture high-quality images in every light condition. First, the phone features an image sensor with AF technology. This sensor has an ability to predict the movement and bring the high quality for moving objects. Second, the Laser sensor has a super fast and exact focus, which helps capture high-quality photos and videos even in low light condition. Third, the colour sensor RGBC-IR helps adjust light and colour, which brings straight and lively photos and videos. 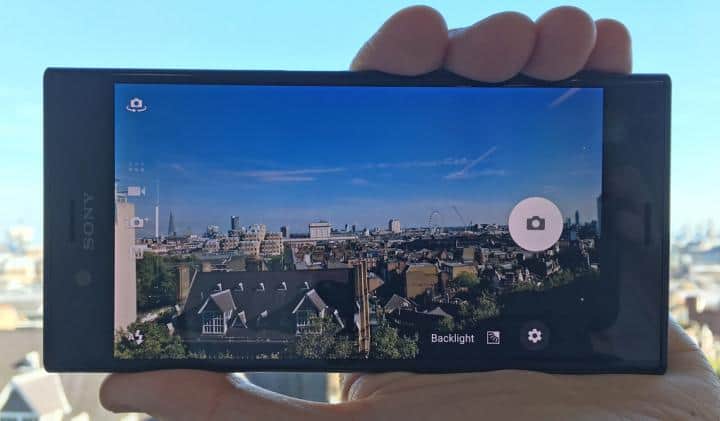 If you concern about capturing video, you will be fall in love with Xperia XZ camera. The phone owns an ideal OIS system (Optical Image Stabilization), with five axises and SeadyShot technology. This system lets you capture fast moving objects without blur or vibration. Xperia XZ camera also brings the ability to record 4K video. Besides, this camera is supported by powerful internal assets. Under the hood, it is working on Quad-core SnapDragon 820 paired with 3GB RAM. You’ll also find a 2900 mAh battery with Quick Charge 3.0 and a 5.2-inch screen with full HD resolution on this phone.

So, with the combination of strong assets and newest camera technologies, Sony Xperia XZ camera becomes one of top smartphone camera in the world. Do you love this phone from Sony? Share with us your opinion and follow our page for more interesting articles!