Sony Xperia Z5 camera has been known as the best among all smartphones. However, things just changed now, since Samsung Galaxy S7 Edge was officially launched. 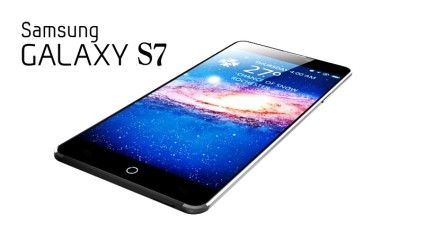 DxOMark, the same Benchmark that did multiple test and ranked Sony Xperia Z5 camera as best in the world, has now given Samsung Galaxy S7 Edge that title. Although Samsung sensor for their camera is definitely famous for its high quality and awesome color display, the company is still working on and raising the bar higher with their latest flagship. It appears to be surprising for many of us when Samsung downgraded the camera resolution from 16MP to “only” 12MP yet won the best camera tittle.

Despite the downsized resolution, Galaxy S7 Edge camera gets a brighter f/1.7 lens, larger pixels and faster focus. These appealing features are all thanks to the company’s new Dual-Pixel sensor. This explained why DxOMark, the famous camera benchmark, after thorough tests, has just announce Galaxy S7 Edge as the new “smartphone champion”. The device scored an overall result of 88 points, which is 1 point higher than the previous record-keeper Xperia Z5 by Sony. 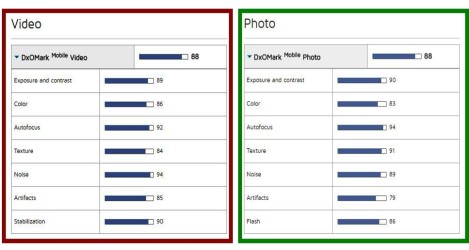 The Benchmark gave out very detailed and careful testing result on each and every feature of the camera, from exposure to autofocus, from contrast to stabilization, both on photo and video mode.  DxOMark even emphazied that, the Galaxy S7 edge offers excellent image quality for both indoor and outdoor shots. Isn’t this a great piece of news for any photo-geek ?

With the test result from DxOMark, Samsung Galaxy S7 Edge camera has officially became the new winner among all smartphone in the market nowadays. The beast, with only 12MP rear camera, has proven that resolution is important, yet not the only that matters. In order to have the best image quality, it is the camera sensor that makes the difference.