Samsung will launch the Note 7 later this year, along with a premium variant: Samsung Galaxy Note 7 Edge. Of course, this Edge version comes with an impressive curved screen and other upgraded specs. 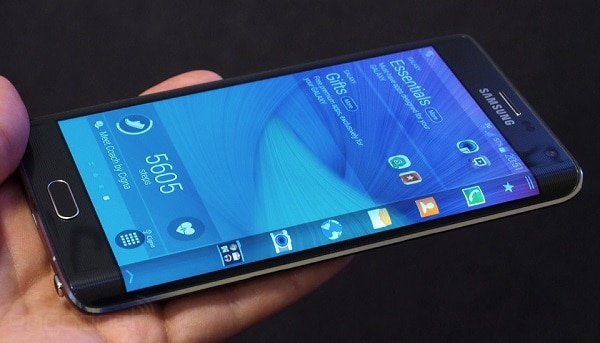 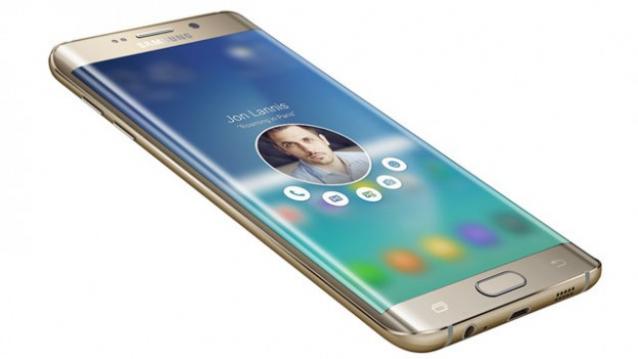 Samsung Galaxy Note 7 Edge Price could be a bit expensive compared to its sibling: Note 7 “No Edge”. It is around $850, while the Note 7 price is $800.  We still don’t have the information about Galaxy Note7 Edge release date. However, it may be launched after the Galaxy Note 7 release date. If this curved note smartphone comes soon this year, would you plan to take one?