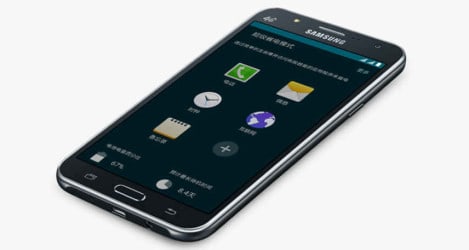 Last year, Samsung released two mid-rangers called Galaxy J5 and J7 and also known as the company’s first smartphones to pack LED flashes on the front for selfies. Perhaps because they were able to attract a lot of people, Samsung has decided to make their 2016 versions. Though there has been no word for the official Galaxy J5 (2016) and J7 (2016) launch yet, lately China’s Telecommunication Equipment Certification Center has been spotted to be approving the handsets.

Design-wise, both machines look pretty alike, expect for the sizes. The J7 will be larger due to boasting a 5.5-inch Full HD display while the J5’s screen just measures 5.2 inches with HD resolution. If we have to compare them with the 2015 models, we admit that the new seem a bit more elegant and premium despite still being made of plastic. Do yo agree? Spec-wise, accordingly, the J7 (2016) will come with two variants coded as SM-J7108 and SM-J7109. However, the difference is just their chipsets: octa-core 1.6GHz (said to be Exynos 7870) and octa-core (4 x 1.5GHz + 4 x 1.2GHz) processor.

More interestingly, it is likely that both J5 and J7 will be equipped with laser auto focus for their rear cams, making them, again, the Samsung’s first smartphones to own this kind of technology. That is such good news, rite? But, unfortunately, the devices will run on Android 5.1 Lollipop OS, not the latest Marshmallow. Hopefully it will be changed when J5 and J7 officially debut.