Due to the openness of Android, you may think that it cannot prevent malware effectively but iOS can. However, today perhaps you will change your mind when reports say that Android is safer and more secure than iOS. 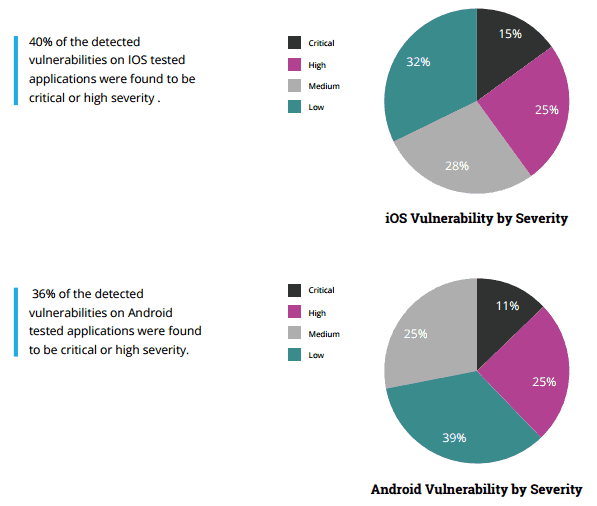 Android may be not 100% secure but iOS is even less secure!

This is a study conducted by Checkmarx and AppSec Labs. Accordingly, Apple’s App Store is filled with apps vulnerable to security if compared to Android apps. In other words, harmful elements can approach the phones with iOS more easily than the ones with Android OS.

Besides, the report of the study mentions a critical vulnerability is defined as one “that exposes a major security risk with a direct exploit (not needing user involvement). If exploited, the security threat might cause major damage to the application and/or have major impact on the company,” which hints that iOS is not a malware-proof operating system and unfortunately there is no safe OS in the world at the moment. Hackers even like being challenged by attacking big names known as unbreakable.

“With More Than 1.5 Million Apps Available In The Two Main App Stores, Apple And Android, And Hundreds Of Billions Of Downloads To Date, The Mobile Landscape Has Quickly Become The Main Playground For Hackers And Attackers.”

Thanks to the study, we now know 36 percent of Android apps and up to 40 percent of iOS apps were possibly dangerous. We would not be surprised if cases like InstaAgent on the App Store happen again (it was reported to have been leaking Instagram username and passwords, sending them to some remote server and publishing unauthorized images without their owners’ permission. 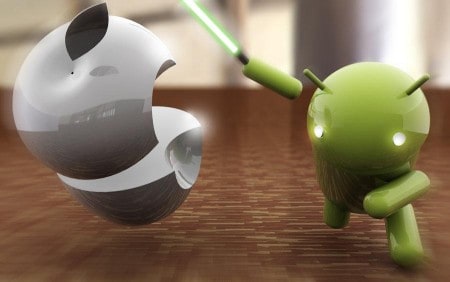 Android is better than iOS, but is it totally good news?

Well, actually we are not very happy to know this result even when it proves Android is better than iOS. We are caring more about users’ privacy once using their own handsets. Hopefully someday there will be a 100% secure OS for us to use!