RAM SMARTPHONE : DOES IT REALLY INFLUENCE YOUR DEVICE ?

RAM stands for random access memory, which allow the writing and reading data process occur almost at the same time despite the accessing of the order. Along with the processor and GPU, RAM is also the smartphone’s critical component. It plays an important role in your phones, the smartphones could lag intensively without RAM and even the basic performance can make the users irritate. RAM is a connection between CPU and the file system. The critical files ranging from application data, game files to OS files are stored in RAM for the easy accessibility. 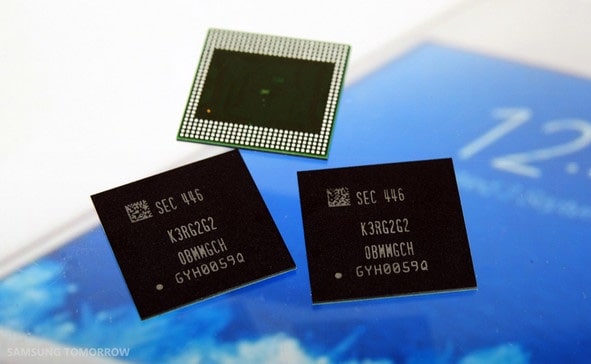 Presently, DRAM is used for smartphones which stands for dynamic. The improvement of being dynamic is that the storage can be refreshed to handle the smartphones’ performing tasks . The dowloaded Apps are remained in the RAM and they will be readily available retrieval for the next usage. Therefore, RAM size does have a significant impact, the larger capacity of the RAM, the more info that can be stored and approached by the system. 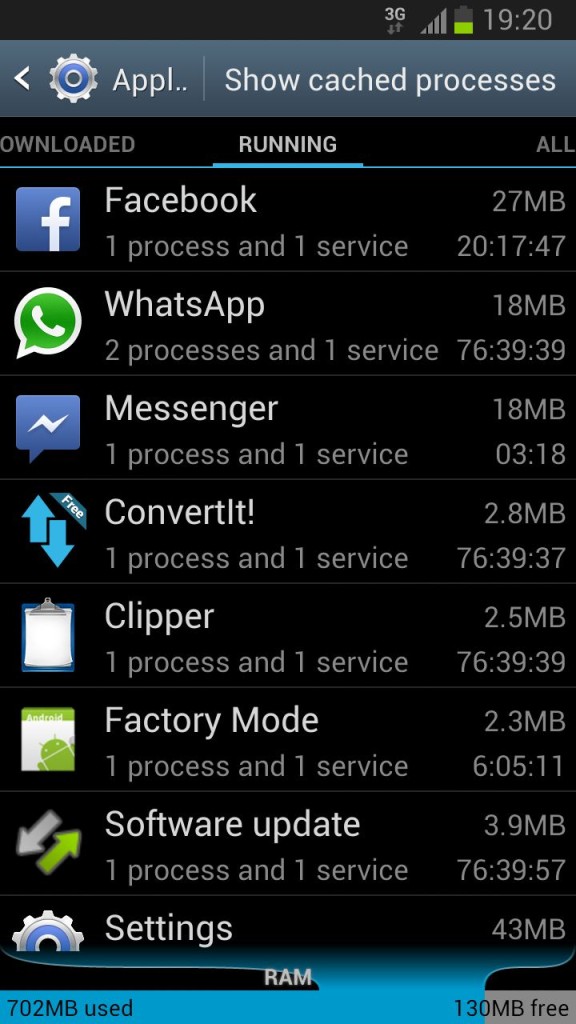 Speed is an other concerned feature of phones’ performance. For running the apps, the clock speed running of house RAM should be between 300-500 Mhz. More RAM means that more apps will lie in it, but that is not the matter for your battery. However, your phone will consumes more power because of some performance boost.

Currently, it is rare to see 3GB  RAM smartphone,  except some high end smartphones such as Samsung Galaxy Note 3 . However,  we will reach more phones with 4GB and higher RAM in the new futrure with the arrival of 64 chipsets.

In short, bigger RAM smartphone will help to boost performance. However, the adequate size for most trending apps in present time is considered as 2GB. We are waiting for the future Android versions with the effective resource similar to Windows Phone and iOS. Google has already prepared for this step by creating Android Kitkat with efficient resource and companionable 512MB RAM .