Oppo F1 VS Leagoo T1: a tough battle between two selfie smartphones. One is from the famous Oppo, the other is from a not-so-famous brand. Which one will win? 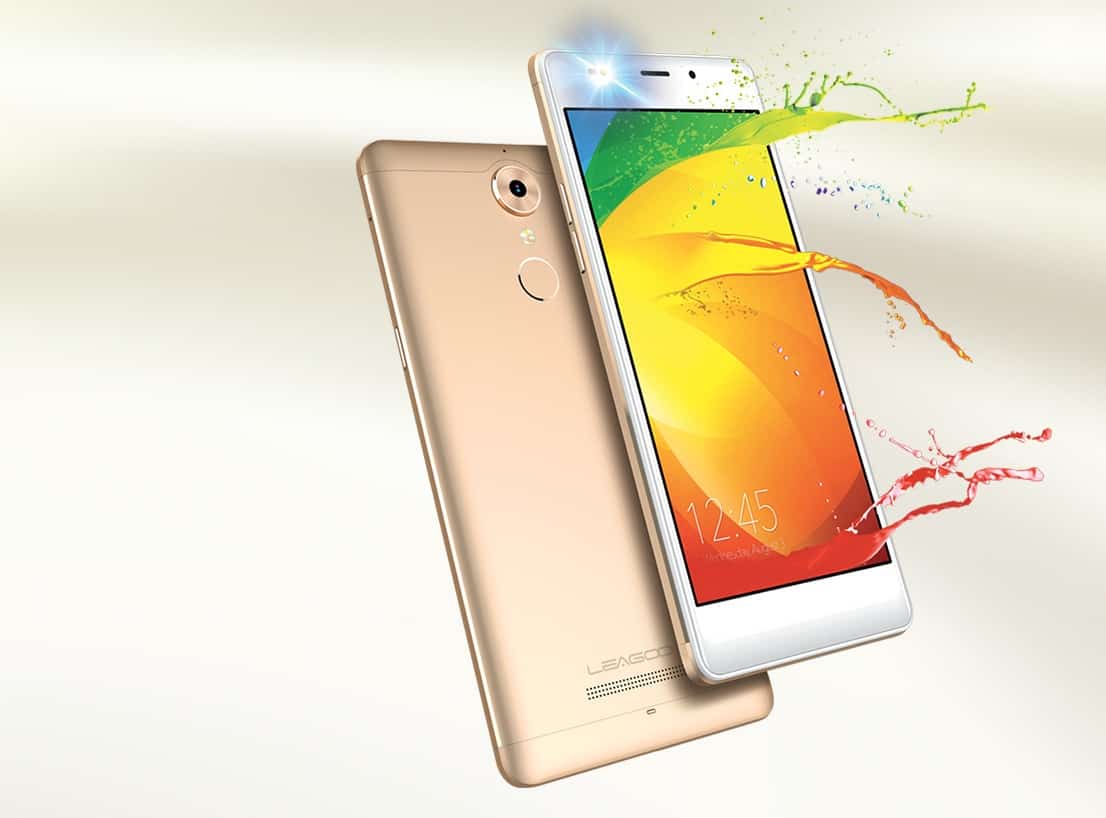 Oppo F1 is the first generation of Selfie phone of the company. Thanks to this device, Oppo is now known as the best selfie phone brand in the market. On the other hand, Leagoo is a growing brand. And of course, its reputation is not as much as Oppo. However, with T1 phone, the company is confident that they can compete with the famous F1. Both devices come with a 5-inch display with the resolution of 1280 x 720 px. The screen is protected with Corning Gorilla Glass 4. They all pack a 16GB inbuilt storage expanded up to 128GB. F1 and T1 have an 8MP snapper on the front and a 13MP camera on the back.

Despite having the same camera resolution, Leagoo T1 cameras seem to be better with many advanced features. The front cam comes with Beauty 4.0 and Smart Flash, which can give you a perfect picture even in the night. And you can take a selfie pic by touching the fingerprint 3.0 sensor on the rear panel. The primary cam comes with a dual LED flash. F1 is powered by a 1.2Ghz octa-core SND 616 chipset. While Leagoo phone runs on 1.3Ghz quad-core MT6737. Oppo device defeats its rival with 3GB RAM and a 2500mAH cell. These features on T1 are 2GB and 2400mAH. In the exchange, the phone from Leagoo beats F1 with Android 6.0. On Oppo F1, it’s Android Lollipop. 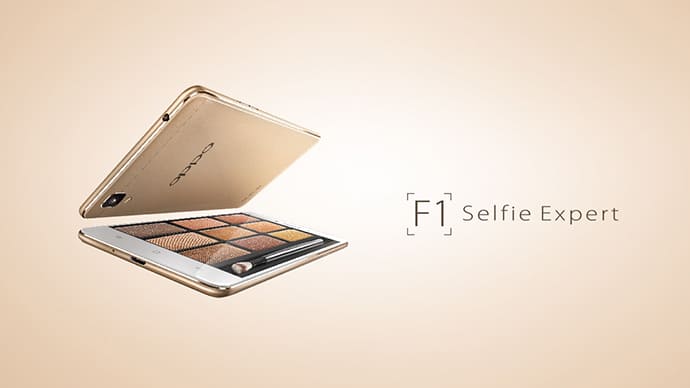 Oppo F1 VS Leagoo T1: it’s a neck-to-neck battle. Each phone has its own strength to compete with one another. The Oppo phone has a larger battery life and a bigger RAM. While the one from Leagoo sports a newer OS and better cameras. So, if you want a selfie phone with good performance, you should go with F1 of Oppo . However, if you are a selfieholic, Leagoo T1 is a proper choice for you.

Oppo F1 VS Leagoo T1: it’s all come down to the price

Oppo F1 specs and Leagoo T1 specs are neck-to-neck. And if it’s hard for you to choose the winner, you should consider their prices. Oppo F1 price is about $233 ~ RM. 937. Leagoo T1 price is much cheaper with $136 ~ RM 549. So, if you want a smart selfie handset with a cheap price, Leagoo T1 is more appropriate for you. But if you want to choose a selfie phone from a familiar brand, you should pick Oppo F1.