Has OnePlus finally been listening to their fans desire for a smaller OnePlus One Edition? Are these leaked pictures the proof that a OnePlus One Mini is already in Testing? 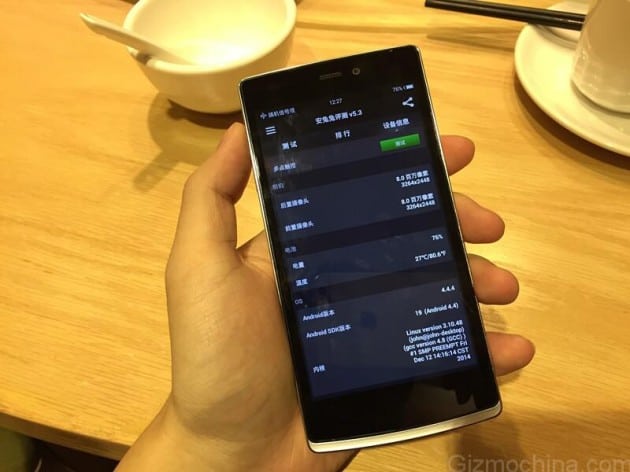 In the latest interview with OnePlus CEO we learned that OnePlus Two will launch in Summer 2015, but what about cheaper versions of the current OnePlus One?

According to TechnoBuffalo these pictures we see here are of a OnePlus One Mini Engineering prototype, that is in testing in China. The new OnePlus One Mini would sell for just 1499 Yuan and would sport a 5″ inch display and 64Bit Snapdragon 615. 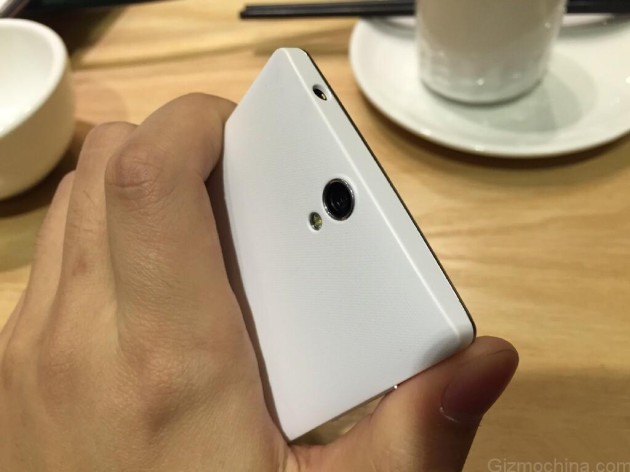 One fact that might speak against a OnePlus One Mini launch is that Antutu claims, the OnePlus One Mini sports a 8MP Rear and Front Camera. Considering that OnePlus normally shoots for high end specs, we are not sure OnePlus would “allow” to launch a phone with “just” 8MP Rear Camera, considering the strong competition.

On the other hand a cheaper and smaller OnePlus Mini launch is exactly what a lot of fans have been asking for. Additionally Xiaomi would stand better against the competition of Xiaomi Redmi and Meizu Blue Charm series.

What do you think of these pictures? Would you buy a 5 inch OnePlus One Mini?