As we mentioned before, besides OnePlus 2, the company will release another phone before the year ends with a more affordable price. It is known as OnePlus Mini, which hints that the device will be smaller in design and price. But, how about the OnePlus Mini Specs? One latest leak has revealed it all. 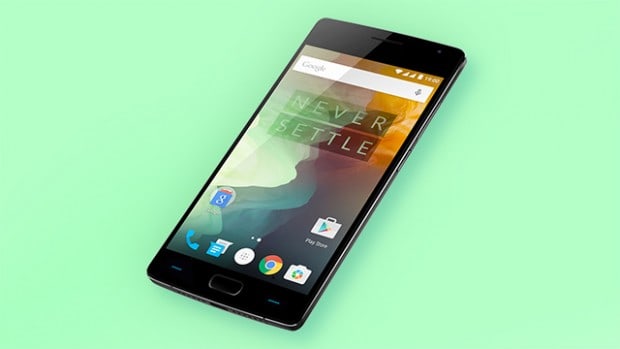 It is said that the Mini will sport a 5-inch Full HD screen paired with 2.5D Gorilla Glass. The processor powering the machine will be a MediaTek chip, Helio X10 MT6795T 2.2GHz octa-core to be more specific.

As for the camera, there are a 13MP Sony IMX258 rear snapper with f/2.0 aperture and a dual-tone LED flash, and a 5MP front-facing one with wide angle. It means that you can cover many people in your selfie. Isn’t it so great?

Other OnePlus Mini Specs include 2GB RAM, 32GB of expandable eMMC 5.0 storage, 3,000mAh or 3,100mAh battery, a fingerprint scanner, and a USB Type-C port. Interestingly, quick charging support will be also presented in the Mini, unlike its bigger brother OnePlus 2. In additionally, a 1.2W speaker on the front surface, an FM radio, and IP67 rating for water and dust resistance get included 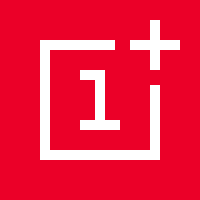 Until now, there is no official word as well as leak unveiling how the Mini will look like. Nonetheless, we heard that its shell will be made of plastic, not metal. Well, what do you think about that? Should OnePlus change to be more premium with a metal cover for their products?

OnePlus Mini Price and Availability: Affordable but how much exactly?

To recap, honestly, we are not very surprised with the OnePlus Mini Specs and Price. Though, everything has not been confirmed by the OnePlus team. So, take it with a pinch of salt 😉 ! We will come back with more details later!