The OnePlus 3/3T users have complained about their devices  having a screen responsiveness issue. This problem of the crash has actually been known for some time. 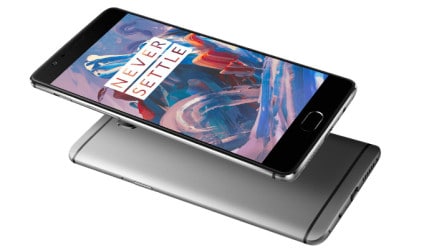 The OnePlus 3/3T having a touch issue

The OnePlus 3/3T was recently launched and shaped as one of the Android best flagships for 2016. Despite its capable hardware, optimized software, and overall good performance, the 3T is plagued by a rather annoying issue.
The issue that users are complaining about is its touch latency, the responsiveness between your touch on the screen and the device responding to your input. The lower the latency, the smaller the delay, the smoother and quicker the response feels to the user.

It usually has to do with the firmware and this latency issue can be solved in future updates. Most of the top-end Android devices out there have a touch latency in the vicinity of 50ms, but reports claimed that the case of the OnePlus 3/3T is double. Although we don’t have the exact figures, we too have felt the effects of this on both flagships. Although this may not be a big deal to some, a lot of OnePlus fans begun voicing their opinion on the matter following the release of the 3T. 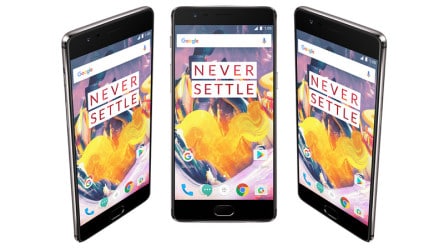 It’s when the OnePlus 3T launched that more people started to pay attention to this matter, and they have taken to the official OnePlus forums to voice their opinion. Fortunately, if the company’s record of listening to its customers is anything to go by, this issue will be patched via an update soon as possible. The OnePlus 3, for example, didn’t offer an sRGB color mode at launch, which generated a lot of complaints, but the company was quick to patch in the feature with a swift update.

The higher touch latency probably shouldn’t be a deal-breaker when considering the OnePlus 3/3T, but is a shame to have it in an Android flagship of this caliber nonetheless. If you think that the OnePlus firmware must solve this issue soon as possible, leave your opinion below.