Not iPhone 7, iPhone 6SE is the name of this year’s iPhone

We are waiting for three iPhone variants, but recent reports show that the next iPhone will be iPhone 6SE. Wow!

iPhone 6 SE will be the upcoming smartphone

There will be three iPhone 7 variant in this year, including iPhone 7, iPhone 7 Plus, iPhone 7 Pro. Well, that couldn’t happen because Apple will launch the other iPhone. Surprisingly, the upcoming Apple iPhone is reported to be iPhone 6 SE. So, this phone is expected to get more upgraded features than what iPhone 7 series bring to. Especially, this could be the cheapest iPhone 6 variant!

This information comes from the Apfelpage, after considering other sources. We are not sure that iPhone 6SE will replace iPhone 7 series or there is another iPhone 6 variant. But when iPhone 6SE come to 2016, this phone could make a hit with some exchanged feature and its lower price tag. Besides, iPhone 7 series will make a debut in next year. Another report also points that iPhone 6SE is just the second name of iPhone 7. 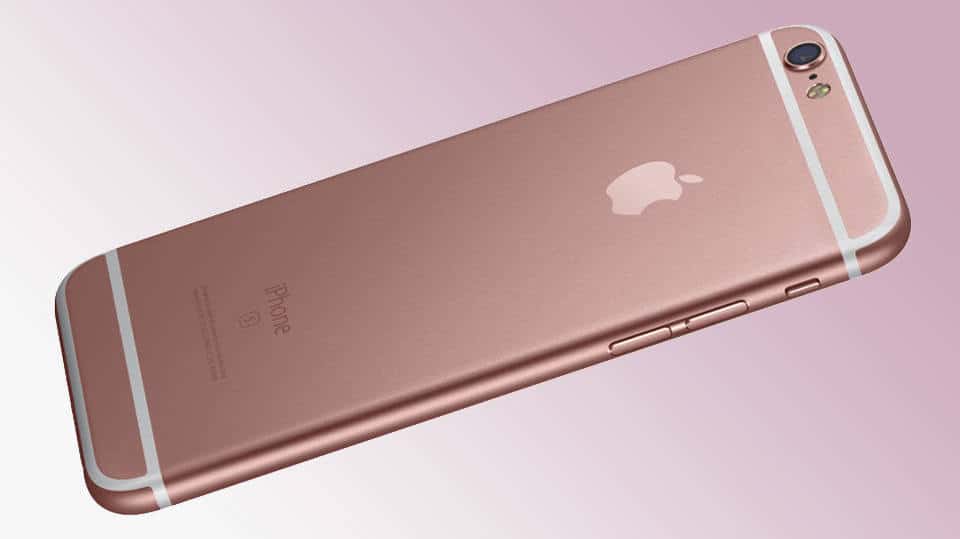 Don’t worry, because that make we feel more excited in waiting for the upcoming Apple iPhone. That could be iPhone 7, iPhone 7 Plus or iPhone 6SE. However, this iPhone will get many greater changes. For example, you will not see a 3.5mm jack and Antena on the back. A camera on this phone is also better, with new camera technology from LG. Last, the 256GB ROM could adapt user demand.

iPhone 6SE could come in three variants of internal storage. As for its price, the 32GB variant is expected to land in Rs. 38,499 while the 64GB variant is higher at Rs. 40. 3616. Last, a huge 256GB version might set in Rs. 48,000. Of course, they are not affordable prices. However, iPhone 6SE price is set in good number when comparing to other iPhone 6 rivals. What do you think about this Apple iPhone 6SE?