As 2016 is approaching, we are getting more and more excited when the day the giant Nokia Phone come back is closer with new nokia smartphones . We have heard much about the Nokia’s return to the smartphone market confirmed several months ago. And also from Nokia new smartphone News about the Nokia C1 Android phone were exciting and making us look forward to 2016! 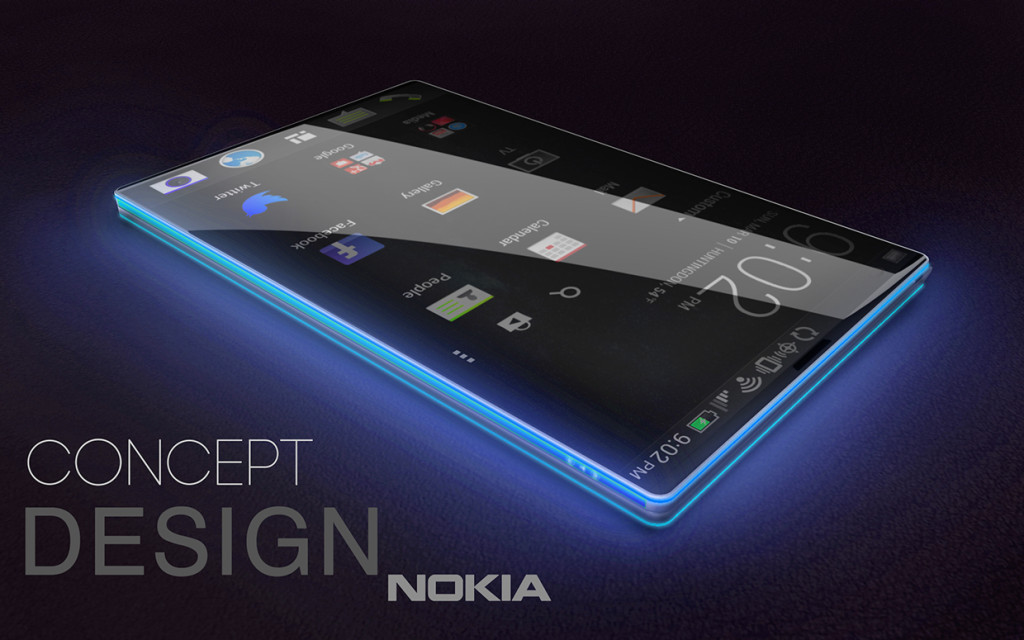 As a result, to mark such a huge event, many aspiring designers everywhere have introduced their creative Nokia phone concepts which could inspire the company. And the point is that I just came up with an idea of putting both of these nokia phone models  in comparison, the new nokia smartphones : Nokia Swan VS Nokia Power Ranger. And the question is which smartphone is best ?

Sometimes, just one very unique feature can help a smartphone to sell super well. Nokia Power Ranger wins customers’ hearts by sporting dual Boot. This means the device will support both Windows Phone and Android OS. What is so appealing? Users can freely choose whichever they like – and enjoy the best it can offer. Meanwhile, Nokia Swan concept is a smartphone + tablet hybrid. It can be used normally as a complete smartphone (5.3” display), fits in the hands and works super smooth. Then when you want, it can be opened and turned into a phablet (11-inch display) in no time. WOW, no more wondering whether to buy a smartphone or tablet with these nokia phone models : problem solved 😀

Both devices in the concepts come with popular 4GB RAM, which never ceases heat up the smartphone environment.  However, in terms of specs, the Nokia Power Ranger seems to lead ahead with enormous 512GB ROM and 24.2MP Pureview camera – signature of Nokia devices. In contrast, the Nokia Swan “only” feature a 216GB ROM together with 4GB RAM.

Smartphone design is that one important thing that attract customers’ attention to a handset. Both the Nokia Swan and Nokia Power Ranger design looks very sexy and premium. They both sport large display with slim bezel and high-class square shapes.However, the Nokia Power Ranger comes with more colorful options, which may reminds us of Lumia products. The Nokia Swan concept, on the other hand, is absolutely metallic and styling.

Nokia vs Nokia Power Ranger – Which Nokia smartphone is best for 2016 ?

Since both of the Nokia Swan and Nokia Power Ranger phones are just concepts for now, I could not do a comparison in detailed specs. The 3 points I mentioned above are my personal points of view about their similarities and differences. Anyhow, I love them both and really hope Nokia will make at least one of them come true in 2016! As always if you want to see more nokia mobile models with price or just the latest smartphone reviews , please check our website! For now let’s wait and see.