There are not many smartphones in the market which feature 6GB RAM. Today, we would like to introduce you the battle of the two formidable opponents. Nokia Lumia Play vs Moto DROID Turbo 3: which one wins? 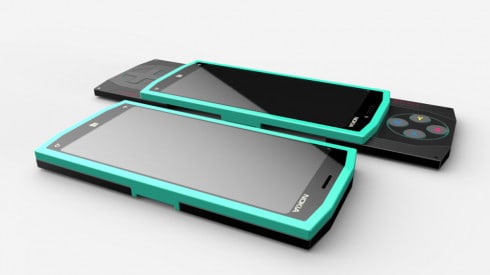 Moto DROID Turbo is a special product line. According to a new post on Weibo, it is reported to be third generation of the DROID line. It is expected to include all of the noticeable features from its two predecessors along with many new and advanced specs. Nokia Lumia Play is a 2-in-1 device: smartphone and game console. The machine can work like any other smartphone, and turned into a part of a game console, with XBOX technology under the hood. This is described as an ideal mobile handset for gamers: smooth performance and stunning graphics display.

Let’s start the comparison! Moto smartphone is said to sport a 5.2 inch display with Quad HD resolution, while Nokia handset’s display is still unknown,  but it will come with a high resolution of 1136 x 640, protected by Gorilla Glass. In order to save data, Nokia Lumia Play specs are reported to pack either 4GB or 6GB of RAM along with 64 GB of internal storage that can be expandable up to 128 GB. With the DROID Turbo 3,  it might carry a 6GB RAM along with 128GB of internal storage. But is is not sure whether the phone storage can be expended or not. 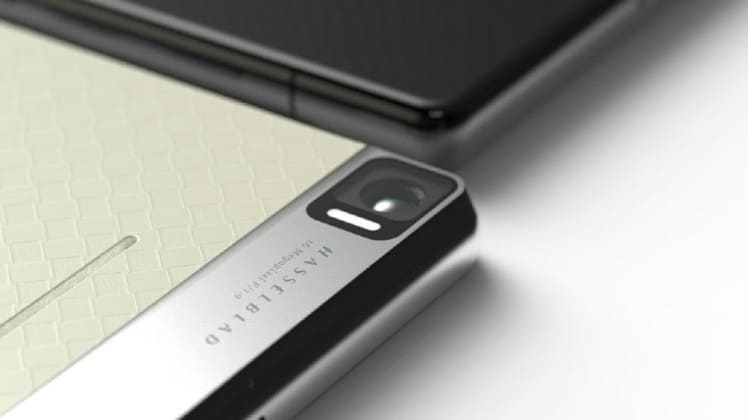 Regarding the battery, Nokia Lumia Play is expected to be powered by a massive 6,000 mAH cell. Whereas the Moto handset boasts a modest 2,930 juice pack. In terms of photography, Lumia Play is said to packs 20MP Pureview/8MP camera dual camera, while the DROID Turbo will be equipped with a 16MP rear camera assisted by Hasselblad sensor. It is quite hard to compare which one owns a better camera until the official information about them is disclosed.

Both phones are the expected phones to every tech geeks. They are likely to possess powerful specs, which surely will satisfy even the pickiest users. Don’t forget to follow our page for further interesting information about them.