Attention Nokia fans, we have exciting news for you! Nokia 9 price and release date are finally leaked! Let’s read on to find out more about its specs, release date and price! 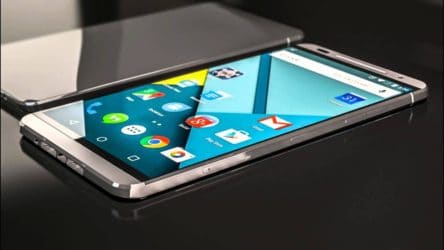 Finally, we have more information about the upcoming Nokia 9 flagship! But before talking about the Nokia 9 price and release date, let’s take a look at its specs first: according to several rumors, it will come with a 5.5 inch OLED display and makes use of a 1440 x 2560 resolution (~505 ppi). Under the hood, Nokia 9 will be powered by the latest Snapdragon 835 processor, Android Nougat, 6GB RAM with expandable 64GB/128GB of ROM and a 3800 mAh battery with Qualcomm Quick-Charge 4 support. Furthermore, it will be equipped with 22MP primary Carl Zeiss dual sensor and a frontal shooter of 12MP.

Now, let’s talk about the Nokia 9 price: Ahead of the official launch, the phone’s price has been finally leaked. According to reports, the device will be priced at EUR 749 in European markets and in the US market it will be available for $699. However, coming to the price in Asia: the upcoming Nokia 9 price is said to be tagged at RM 3067 (EUR 660) which is less than in the European market! Is that possible? Let’s wait and see! 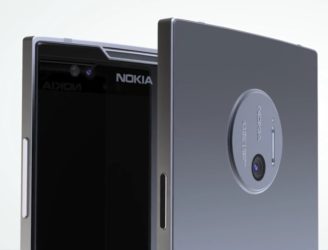 But not only about the Nokia 9 price we have some details, we have also information about the phone’s release date: Supposedly, the upcoming Nokia flagship will be officially announced between the end of July and the beginning of August 2017. The release of the Nokia 9 will be in September or later. The reason for the late release date could be the availability of Qualcomm Snapdragon 835 chipsets, which is only available for other smartphone makers after April due to an exclusive deal with Samsung for the new Galaxy S8.

This phone comes with incredible specs and the Nokia 9 price is reasonable for those high-end specs such as a 22MP rear cam and a battery capacity of 3800mAh! What do you think about this upcoming Nokia premium phone? Let us know in comments!