Nokia E1 is the most famous Nokia renders to be launched this year. Nokia 767 is among the newest made-over smartphones from an old Nokia mobile in the past. And they look like the best 2GB RAM Nokia smartphones when put together 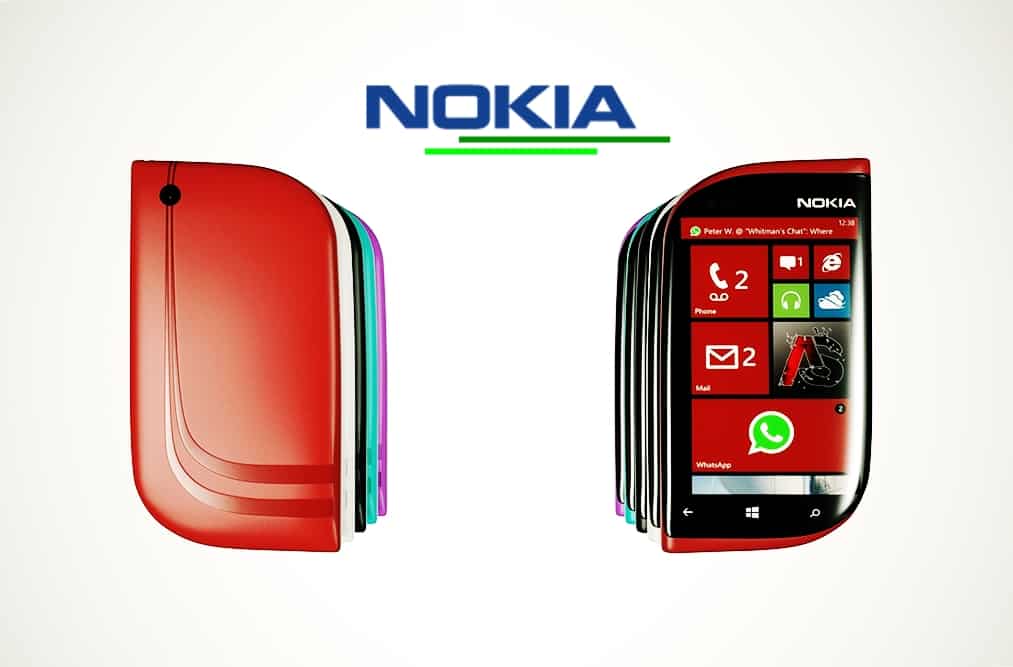 Nokia E1 is no longer a stranger to many of us. It has been talked about and received crazy attention ever since Nokia comeback in 2016 was confirmed. In fact, it is  also the first ever Nokia smartphone render we have, and stays the best ever. In contrast, Nokia 767 is a brand new render just spotted very recently. The phone caught attention by having a very fancy design that looks similar to that of the old school Nokia 7610 leaf phone we all remember.

In terms of Nokia 767 VS Nokia E1 specs, we have the same RAM capacity since both phones target as the lower end market. Featuring 2GB RAM, Nokia 767 VS Nokia E1 are said to be strong enough for many people, despite the fact that we already have up to 6GB RAM on the market nowadays. While Nokia E1 seems to feature 5.0 inch display, the 767 Lumia smartphone will likely have even a smaller one. 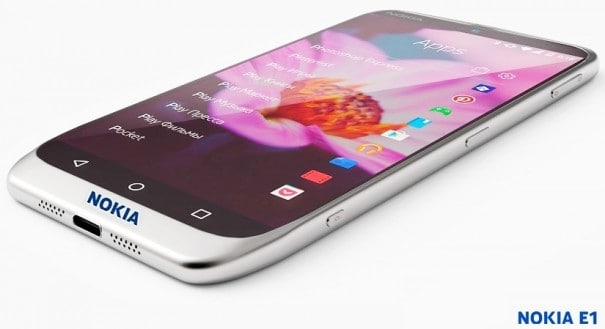 The most significant difference between Nokia 767 VS Nokia E1 is their operating system. While Nokia E1 is a classic bomb by sporting the popular Android OS, Nokia 767 carries the company’s signature – Windows Phone. We can not deny that many people do enjoy Android phone, but Windows phones still have their own advantages and loyal fans.

Featuring 2GB RAM and 20MP Pureview camera, both Nokia 767 VS Nokia E1 offer very affordable price tags. This make the mobiles even more appealing to us. Nokia E1 price is said to be around USD 250. Nokia 767 price is a bit lower, costing approximately USD 180-USD 200.