In a recent report, Sony will delete the Xperia C and M series. Furthermore, they are going to develop the New Xperia X series. What will Sony plan in 2016? 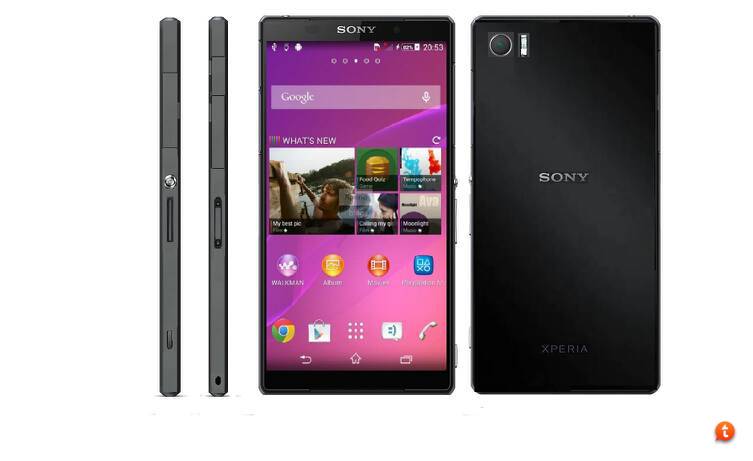 In a recent leak, Sony announced that all the future Sony handsets-including flagship smartphones will come from the new Xperia X series. The leaked information also shows that the ‘X’ logo will be used for all promotions and advertisements of Sony. The new Xperia X series will be developed until 2018. This means Sony has officially deleted the Xperia C and M series. In the past, Sony has also killed the Xperia Z series. Now, Sony’s fan expect the new Sony Xperia X in 2016 will have more great specs.

In the future, Sony will concentrate on the Xperia X series. In the early time of 2016, Sony has launched the new Xperia X with more great feature than its predecessors. Xperia X screen comes with 5.0-inch FHD display (1080 x 1920 p resolution). In terms of Xperia X specs: The phone is powered by a 3GB RAM, 32GB of ROM and SD 650 chipset. As for Xperia X camera, you have a 23MP on the rear and 13MP on the front for selfies. Xperia X camera has a 2,620mAh battery that gives you two days of use. Besides, you have 2 variants of the Xperia X is Xperia X performance and Xperia XA.