The New Moto phone that everybody is talking about is just a mid range phone which offers high specs with a cheap price. Read the full article if you want to know more. 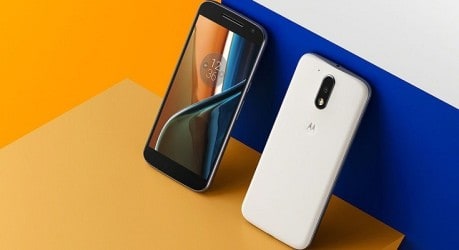 Let’s start by telling you that Motorola might be fighting to come back in the game, it recently launched some mid range phone named Moto G5 and G5 plus. These phones were launched with crazy specs and were even praised as the best budget phone in the USA. Offering 4GB RAM and the latest operating system (Android Nougat), these phones also packed high cameras technology and other amazing features.

You can read more about the Moto G5 and the Moto G5 Plus here. For the Moto E4 specs, it will have a 2GB of RAM and will be powered by the MediaTek MT6737 chipset.This New Moto phone will have a metal construction, a handset we’ve already seen in a promo video and some leaked renders. The E4 is also certified to sports the FCC, Lenovo also said it was going to unveil the phone at the end of this month, but that did not the prototype to leak on Geekbench. 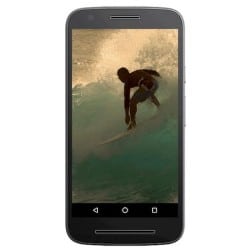 It will also have a 1.25 GHz quad-core Cortex-A53 CPU and Mali-T720MP2 GPU. This SoC used here means that the E4 will not be able to offer a screen size and resolution bigger than 720p, and a rear camera that’s higher-res than 13 MP. The E4 will offer connectivity options of 4G LTE, dual-SIM functionality, Bluetooth 4.2, 2.4 GHz Wi-Fi only (no 5 GHz band). For the storage, you will get 16GB ROM which will also be expandable.