Motorola is the most popular brand in India recently. So today, let’s take a look and find out the best Moto G5 Plus rivals and see if the G5 Plus can hold its ground against these opponents. 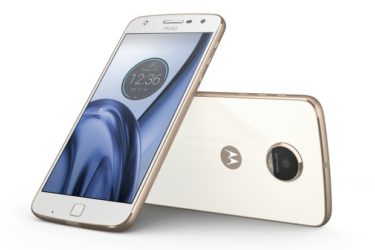 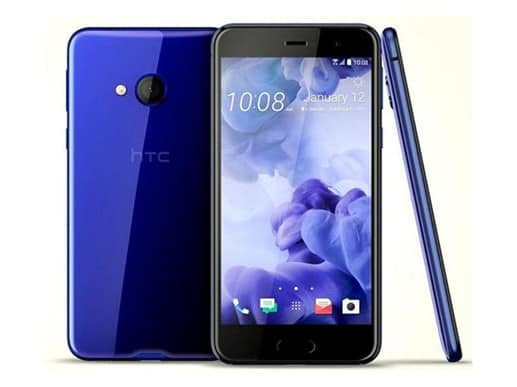 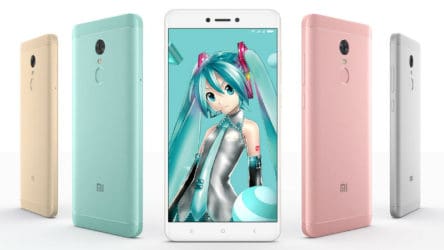 The third place of best Moto G5 Plus rivals belongs to Nokia 6. In terms of Nokia 6 specs, it features a 5.5″ FHD display, with a Snapdragon 430 1.4GHz octa-core under the hood. The normal version offers 3GB RAM and 32GB ROM, while the Arte Black model has 4GB RAM and 64GB ROM. As for Nokia 6 cameras, the phone is mounted with a 16MP f/2.0 back camera with dual-LED flash, while the front camera is 8MP with f/2.0. Nokia 6 is powered by a non-removable 3000mAh battery and available at $255 ~ RM. 1127 for the normal variant. 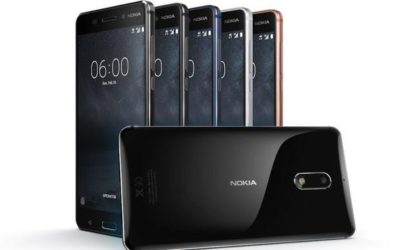 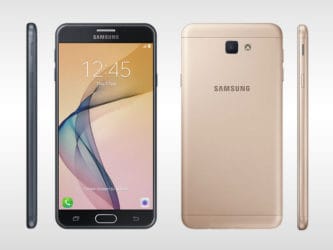 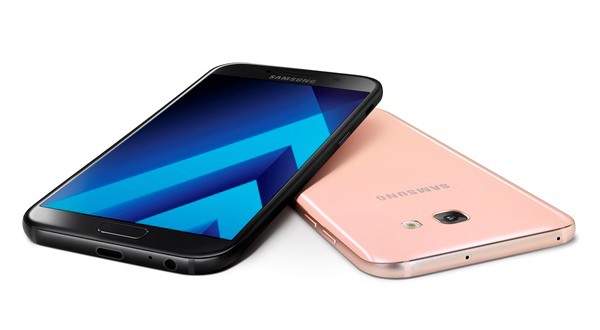 Those are the best Moto G5 Plus rivals for this month. What is your opinion about them? Let us know in the comment below and stay tuned for more stories.