New LG U could be the successor of Nexus 5X

Nexus 5X is the product of LG and Google collaboration. From the recent report, LG is preparing to launch a new LG U smartphone which is believed to be Nexus 5X’s successor. 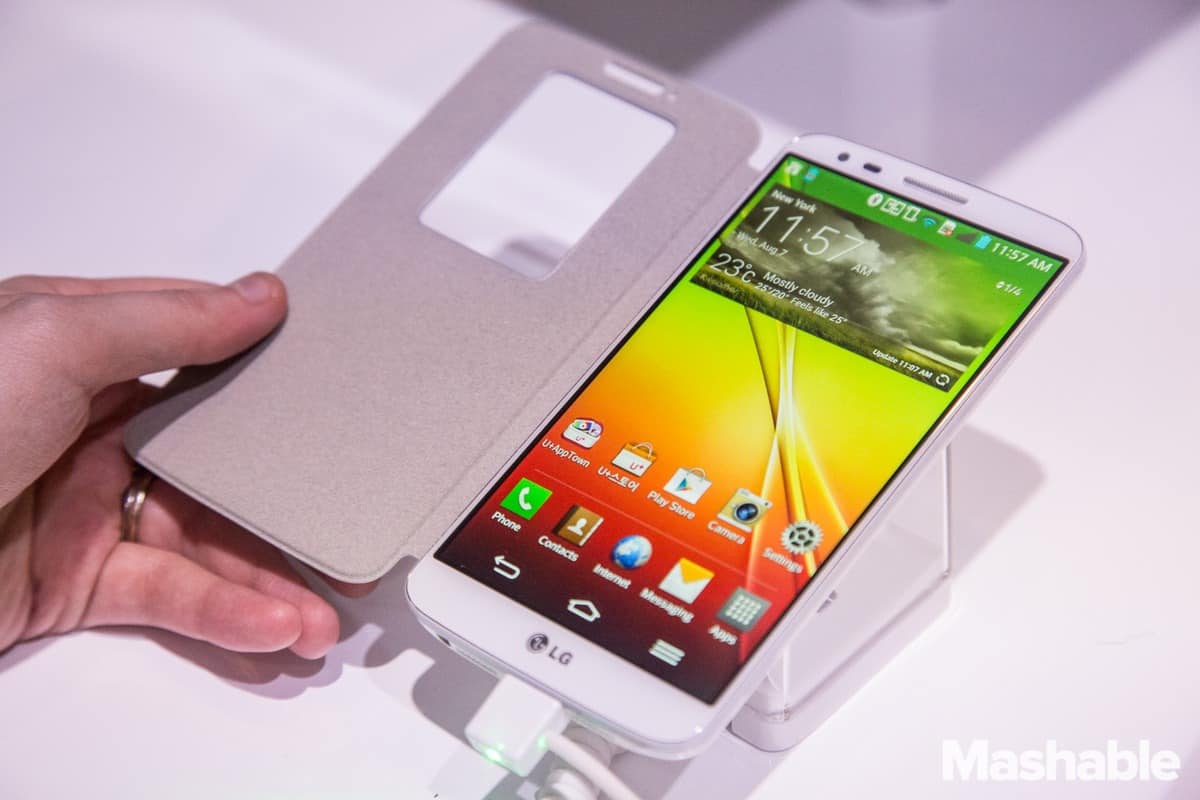 New LG U smartphone – the successor of Nexus 5X?

LG U is the next smartphone from LG brand. Especially, It could be the successor of Nexus 5X smartphone launched last year. The new handset has quite a similar design with Nexus 5X. Specifically, LG U has 135 g of weight and measures at 147.6 x 73.2 x 7.7 mm. On the old Nexus 5X, that is 136 g of weight and 147 x 72.6 x 7.7 mm. However, this time, the new LG U is equipped with a stronger processor and the bigger battery capacity.

Under the hood, the device is powered by a 1.14 GHz Octa-core processor (probably from SnapDragon). Along with it is 2GB RAM and 32GB of internal storage. There is also a bigger 3000 mAh battery (compared to a 2700 mAH on Nexus 5X). In addition, this new LG U comes with a 5.2-inch screen with full HD resolution. 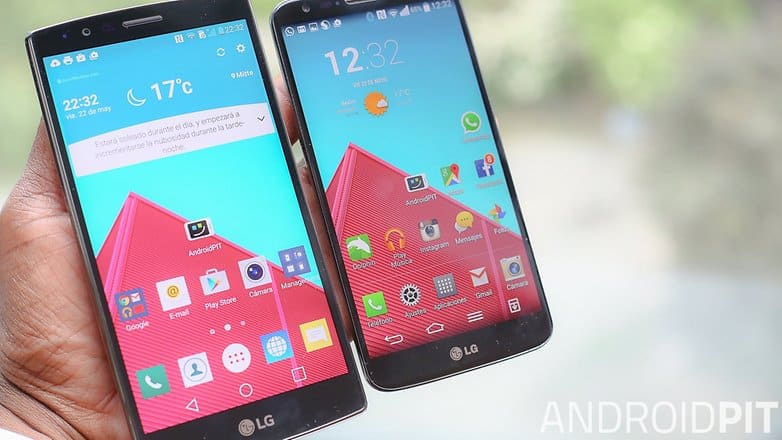 For those who love taking photos, LG U is one of the good choices. On the back of this new LG phone, you’ll find a 13MP camera, with LED flash technology. Unfortunately, there is no fingerprint scanner alongside. Meanwhile, on the front, there is an 8MP camera for selfies.

LG U will be available in LG U + carrier – one of the largest firms. If you want to purchase this phone, this new LG U’s launch date is confirmed at the end of this October. LG U comes in three colour versions, including Black, White, and Pink. As for LG U price, it costs you around $340. So, save your money if you want to get your hands on this phone.