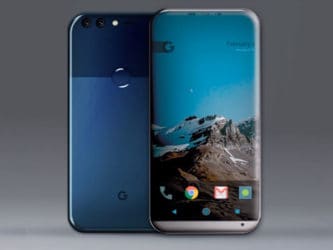 For the hardware, the Google Pixel 2 XL comes with a screen size of 6.0 a bit larger than the previous model. Also, is it has a high resolution as well as a Super AMOLED display. The new Pixel 2 XL  runs on Qualcomm 835 with 6GB RAM. We are sure that the phone can run smooth in the perfect condition. Also, Google Pixel 2 XL storage come under two variants model of 128 to 256GB ROM. Do not worry about expanding it; you can put an extra 256GB via the microSD slot. For this reason, Google upcoming smartphone might be one of the best phones of 2017. 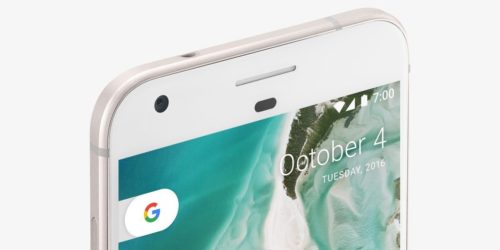 Let’s talk about the photography feature of this new Google smartphone beast. New Google Pixel 2 XL cameras come with Dual 12MP shooter on the rear for original photos. By the way, there is a single shooter of 8MP for selfies which performs very well. Moreover, the Pixel 2 XL flagship runs on Android latest software which is Android Oreo 8.0. Google Pixel battery has a 3800mAH non-removable. The new Google beast is also waterproof and dust resistant.

In conclusion, Google is looking forward to announcing its new Google monster as soon as next week. Moreover, the new Google Pixel 2 XL price comes around $689 or RM. 2955. Also, the price can change higher according to the storage model you want to buy.