Samsung has just recently introduced the new flagship duo, Galaxy S8 and S8+. They are all wonderful phones. However, they do not yet have dual camera. That honor may go to another Samsung phone, the new Galaxy C! 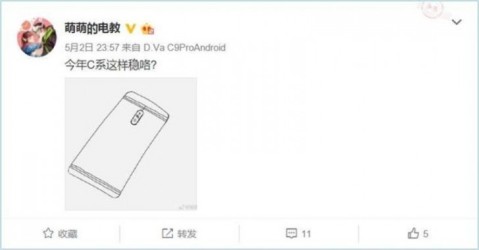 Despite receiving a lot of praises for the new flagship duo Galaxy S8 and S8+, Samsung has yet to implement the dual camera feature on any of its phone yet. That fact has disappointed a lot of fans. This is not to take anything away from the newly launched duo, as they are indeed wonderful smartphones, deserving all the praises. However, recently, there have been reports about a new phone that will feature the dual camera set-up. That honor may belong to a new Galaxy C model!

Before we continue any further, let’s make something clear: it is just pure speculation. Also, previous reports have been fairly certain that the Galaxy Note 8 will have dual camera, so that feature will eventually come for Samsung devices. If the dual camera set-up is implemented on the Galaxy C device, it will serve as a dry run. For now, not much is known about the phone. We don’t even know its exact model yet. It could be Galaxy C5, C7, C8, C9. We also don’t know the set-up of the camera, be it wide angle, zoom or B&W. 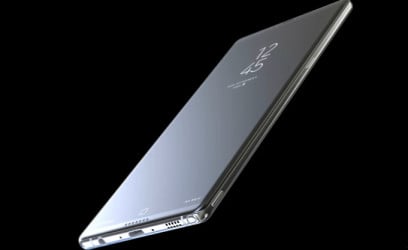 We do know the chipset of choice though. It will be the Snapdragon 660. This chip has not been made official by Qualcomm yet, but it will be the SND 835 for mid-range phones (both have same core, and 660 will have a weaker CPU). Also, this new Galaxy C phone will also sport a metal body, with antenna grooves similar to that of the Galaxy C9 Pro. That is everything we have known about this new phone so far!

Once again, this is all speculation, and should be taken as such. Hopefully Samsung will reveal more about this new Galaxy C device soon. What do you look for in the next Galaxy C phone?