A new smartphone from Coolpad has just shown up in GFXBench with many strong specs. With a Helio P20 processor, this new Coolpad smartphone is expected to be the flagship of the company. 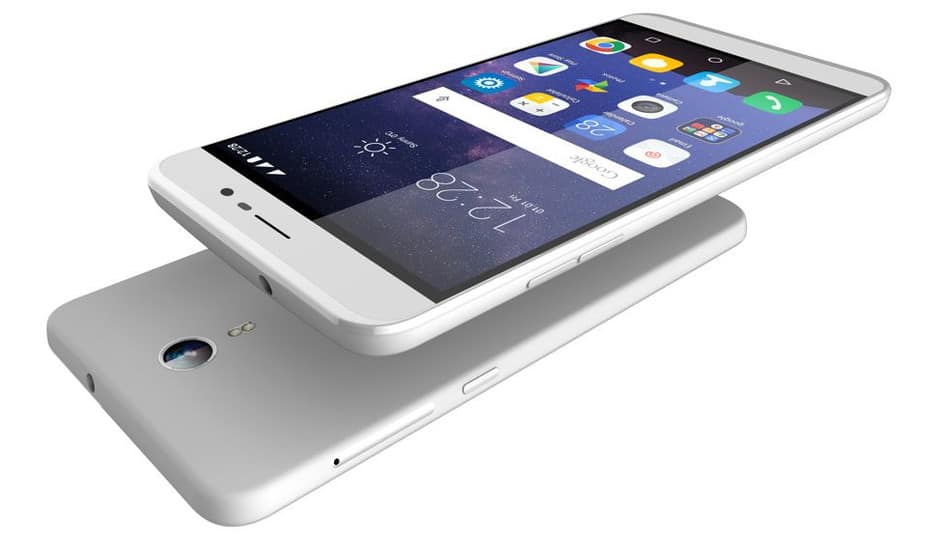 Coolpad- a Chinese brand- is beginning to expand its market. It has created many official retail channels in many countries. After the success of Coolpad Max in May, the company is now about to release a new product. Recently, a new Coolpad smartphone specs have just shown up in the GFXBench with the name of Coolpad A9S-9. This new phone from the company is gonna be powered by the latest MediaTek processor- Helio P20.

At the early of this February, MediaTek introduced this Helio P20 chipset. It’s an upgraded version of Helio P10 which gives your phone a more powerful performance. Featuring this chipset, new Coolpad smartphone will be one of the first smartphones having this processor. In terms of new Coolpad smartphone specs, there is a 4GB of RAM paired with a 64GB if inbuilt storage. This phone runs on Android 6.0.1 out of the box. 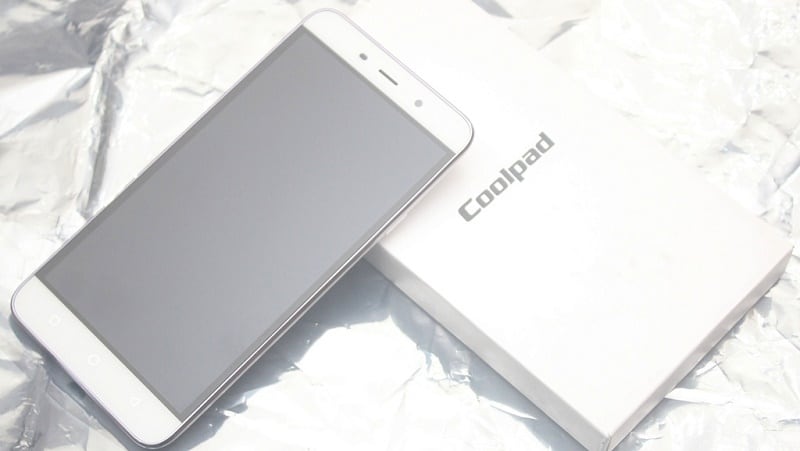 The phone from Coolpad will come with a 5.5-inch screen with the resolution of 1080 x 1920 px. For photography, you won’t be disappointed with the camera. There will a 12MP primary camera and an 8MP front-facing shooter housing on the phone. These cameras give you 4K record and FHD record respectively.

Coolpad with the ambition to be the international brand

Coolpad- a big brand in China- is having a big ambition. The company wants to be the international brand. In the last few years, this smartphone maker has brought its products to many markets, from Asia to Europe. Following its strategy step by step, this manufacturer is gradually gaining the significant success. About the new device, it’s expected to have more leaks in the near future. Previously, this Chinese company released its great affordable products like Coolpad Shine, Coolpad Sky, Coolpad Sky Mini or Coolpad Max. Hopefully, this new Coolpad smartphone price will be that reasonable.