Motorola is now a … history!!!

Motorola is being erased. You will no longer see “Motorola” on any smartphone from now on because it has been changed into… 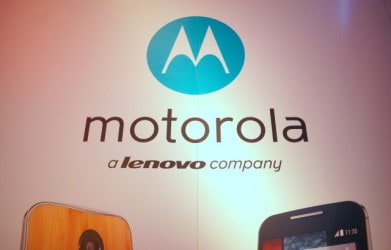 When we first scanned through the titles of some articles about the news, we thought they meant that Motorola would officially stop making phones in 2016. But, once carefully reading the information, we were kind of relieved. In fact, Motorola’s name will be replaced by another one related to Lenovo. As you know, Lenovo bought the Motorola phone business from Google in 2014 and now is phasing out the Motorola brand.

CNET was the first source to report Lenovo’s decision. Accordingly, Lenovo will still use “Motorola Mobility” for their phone division, but the branding of their smartphones as well as wearable devices will be “Moto” and “Vibe” only. Specifically, Motorola handsets will be named “Moto by Lenovo”, still a top-line brand of Lenovo and led by Rick Osterloh, who took on leadership of Motorola Mobility in April, 2014. 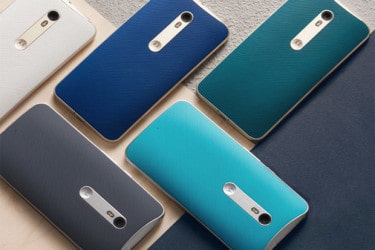 Furthermore, according to the report, Lenovo will put a blue Lenovo logo along with an “M” logo of Motorola on their devices in future. So, for those who love Motorola products, you do not have to worry much since this is just a change in the way we call the phones while other things are remained.

In the end, “Moto by Lenovo” will work better?

Motorola is credited as the first manufacturer to produce a mobile phone and about a decade ago, they were said to be a leading brand in the world. However, when smartphones were invented and many new smartphone makers were born with more modern designs and technologies, it seemed hard for Motorola to keep up and finally end up splitting into companies. Their mobile phone business was acquired by Google in 2012, then Google sold it to Lenovo two years later. Hopefully, this time, “Moto by Lenovo” will work better!