The Moto Droid Turbo 3 vs Xiaomi Mi Mix devices are two smartphones which will blow your mind right now. They are something that most people are excited about. Let’s see who offer a better specs in this battle. 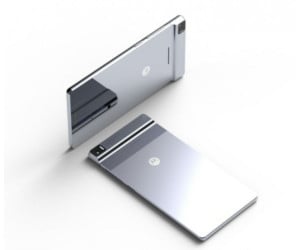 he Moto Droid Turbo 3 specs deliver a 5.5-inch AMOLED display with (1440 x 2560), while the Xiaomi Mi Mix specs carry a 6.4-inch Super AMOLED display with ( 1440 x 2560 pixels). The Turbo 3 will be powered by a Qualcomm Snapdragon 820 with a 6GB of RAM. Whereas the Mi Mix is out there with a Qualcomm MSM8996 Snapdragon 821, Quad-core GHz Kryo and Adreno 530 with 6GB RAM. In this case, we can say that the Xiaomi is winning in them of screen and processor. Let’s continue with other specs. 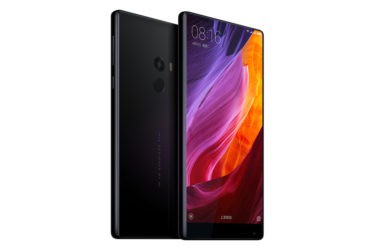 The Turbo will pack a battery of 3650mAh, while the Mi Mix gives a better 4000mAh battery power. No wonder, we can understand that Xiaomi Mi Mix is on the way of winning this battle. Both the Moto Droid Turbo 3 vs Xiaomi Mi Mix deliver connectivity options of LTE, Wi-Fi, GPS, Bluetooth, USB OTG, and 4G. The Moto Droid Turbo 3 price will be unveiled this February at the MWC 2017. The Mi Mix was launched in November 2016.

The Moto Droid Turbo price is not unveiled yet, and the Xiaomi Mi Mix price is around $599. What do you think about these 2 crazy 6GB RAM beasts? tell us your opinion.