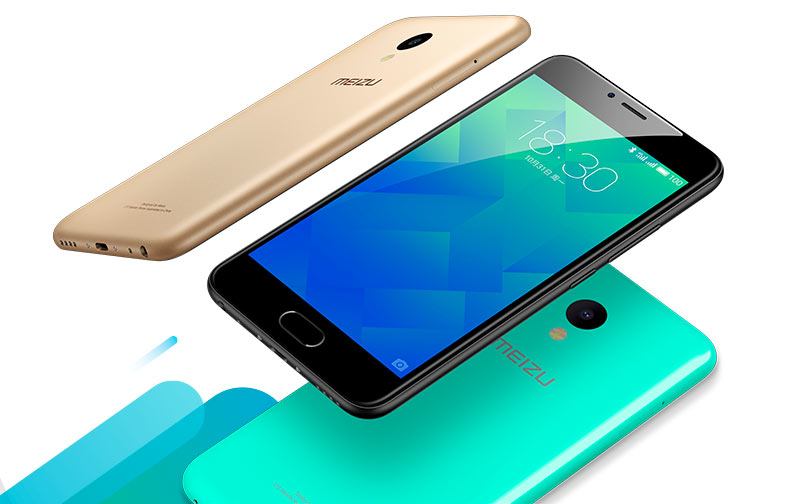 Let’s begin the Meizu M5 vs HTC Desire 10 Lifestyle comparison by talking about their display. Meizu M5 mounts a 5.2-inch display that has the resolution of 720 x 1280 pixels. Having the same value of resolution, however, the screen size of HTC Desire 10 Lifestyle is 5.5 inches.  Because of the bigger screen size, the pixel density of Meizu M5 is a little larger than that of the smartphone of HTC. As a result, viewing experience of Meizu M5 somehow would be better than Desire 10 Lifestyle. In terms of processor, the M5 is packed with Mediatek MT6750 Octa-core 1.5 GHz unit. Meanwhile, HTC equips its handset with Qualcomm Snapdragon 400 chipset and Quad-core 1.4 GHz CPU.

Under the hood, the mobile of Meizu comes with either of two pairs of memory and internal storage: 2GB RAM, 16 GB ROM or 3GB RAM, 32GB ROM. On the other hand, the device of HTC only offers 3GB of RAM that couples with 32GB of ROM. Interestingly, both internal storage of the two smartphones can be expanded up to 256GB via microSD card. In addition, Meizu M5 and HTC Desire 10 Lifestyle also share common in camera terms. They both sport a 13MP main shooter  at the back together with a 5MP selfie snapper on the front. 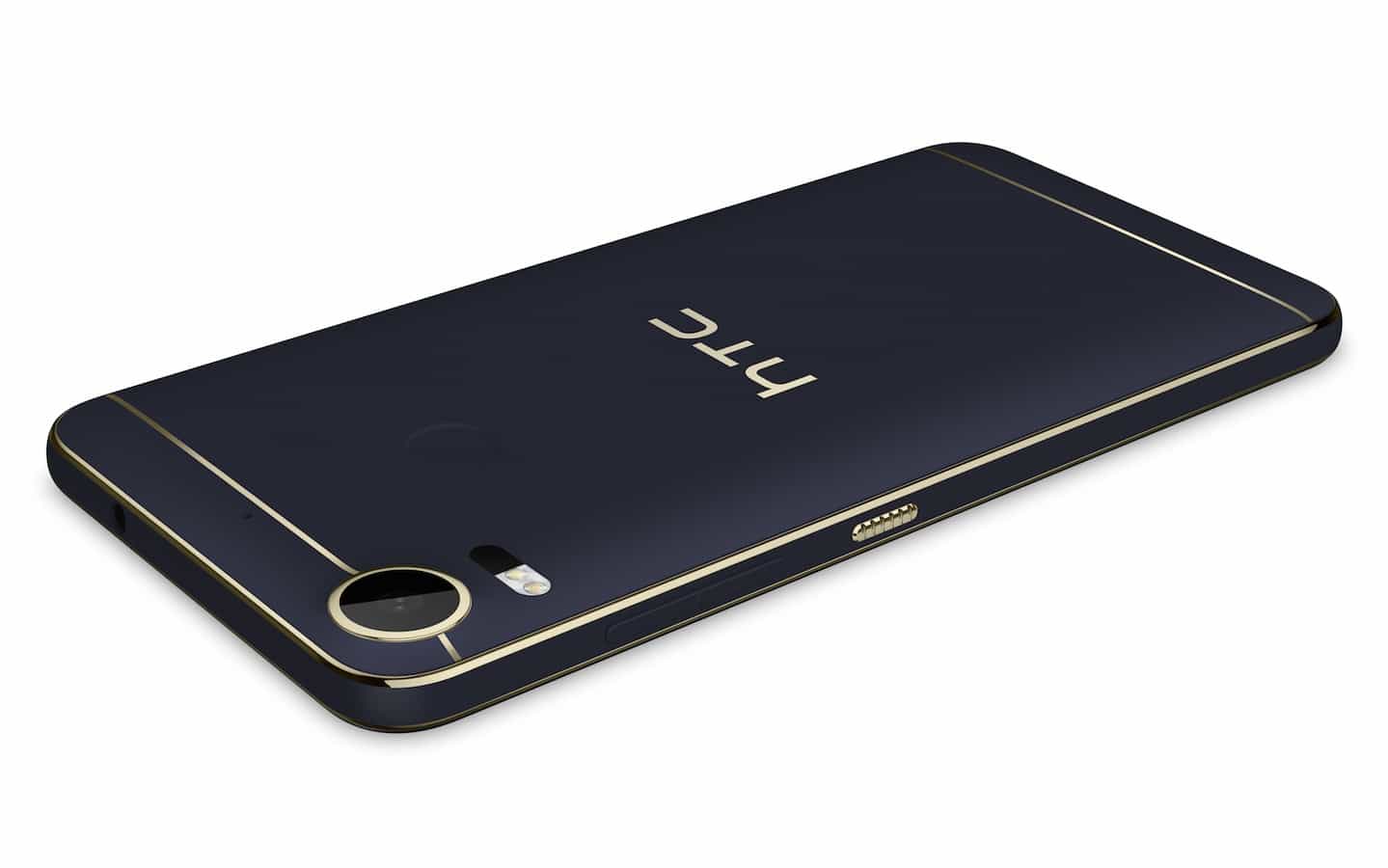 Meizu M5 is said to be released this November. And based on Meizu M5 specs, we expect the phone would cost around $120. In case of HTC Desire 10 Lifestyle, it is now available with the price tag  about $260. So, if you want a budget smartphone, Meizu M5 is your match. However, if you are in hurry to buy a new smartphone, then you should consider HTC Desire 10 Lifestyle.