Recently, on Weibo, a new smartphone of OnePlus has been spotted. And it is reported to be OnePlus 4. The phone would be another flagship of OnePlus company. Let’s read on! 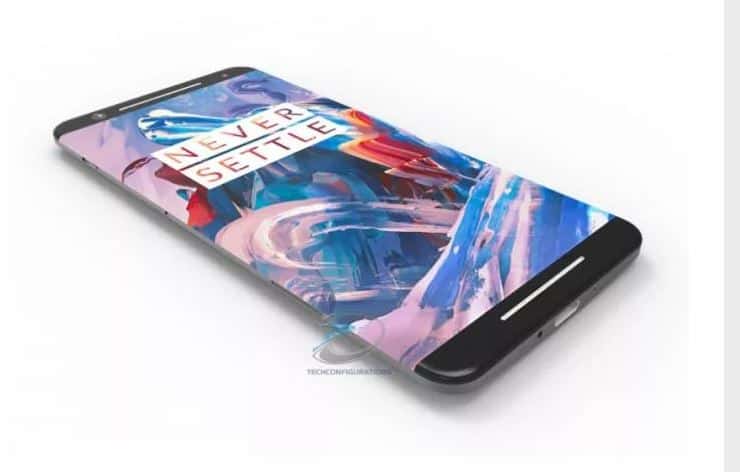 In our previous post, we already told you about the leaked OnePlus 3T specs. The 3T is an flagship of OnePlus company. Even though OnePlus 3T has not been launched yet, a new smartphone of OnePlus company has been spotted on Weibo. It is said that this new smartphone is OnePlus 4. According to Weibo, this mobile is reported to come with even stronger specs. In addition, this phone would be available around June or July of next year.

It is also reported that OnePlus 4 would be equipped with the newest generation of Qualcomm Snapdragon chipset – Snapdragon 830 chipset. At the beginning, Samsung is hinted to be the producer of this chipset using the 10nm process. However, there is a change in the producer of this chipset. And TSMC will take the place of Samsung to produce the Snapdragon 830. However, TSMC will not manufacture the chipset using 10nm process like Samsung. Therefore, the quality might not be as good as Samsung’s products. But, this piece of information has not been official yet. 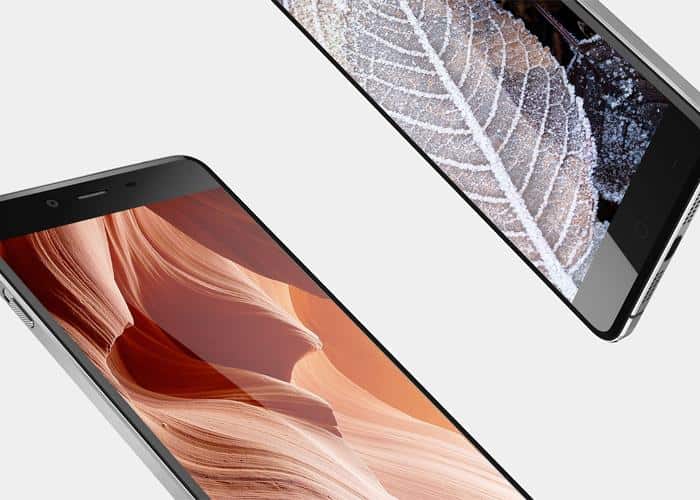 Along with Snapdragon 830 chipset, it is also hinted that OnePlus 4 would come with an amazing CPU which has the clock rate of 3.0 GHz. In addition, there would be an Adreno 620 GPU at the heart of the phone too. The handset could get its power from a 4000mAh juice pack. And it will run Android 7.0 out of the box.

Coming with SND 821 chipset, 6GB RAM, and 16MP Sony camera, OnePlus 3T price is expected to be around $480. In addition, OnePlus 3T launch date will be in the near future. So, it means that the price of OnePlus 4 might be even higher because OnePlus 4 specs seems to be even stronger than that of OnePlus 3T. And as we mentioned above, OnePlus 4 would be around next summer.