With their 150 years of experience in the smartphone market, Nokia definitely had a bunch of awesome devices. However, what not many of us know is that, there is a smartphone design that got its inspiration from a Nokia handset 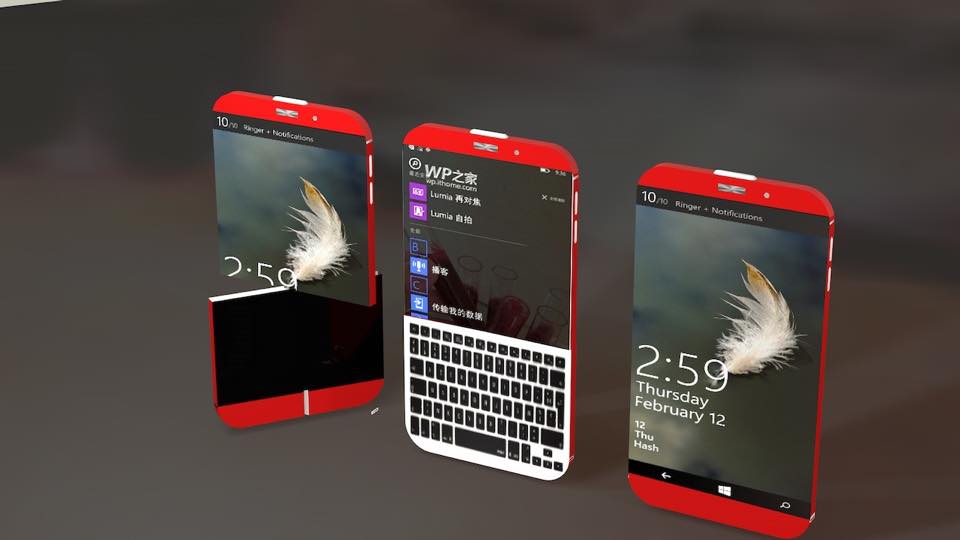 Let’s meet Lumia Yega, a smartphone designed by designer Michael Muleba, with a very eye-catching appearance. The Lumia Yega smartphone is said to take its inspiration from a previous Nokia smartphone – the Nokia Twist. Many Nokia fans around the world are talking about this new idea and taking pride of their favorite brand for being such an great source of inspiration for others. While the original Nokia Twist was featured as a music phone, this very new Lumia Yega is aimed at being a smartphone flagship of the future

Visually, the Lumia Yega has a pretty large screen with a slim body and looks like something all-metal. The main selling point is the rotating feature. When you want to browse on a big screen, the standard mode is there to serve with full edge-to-edge display. When you need to type on a physical keyboard, just twist at the body of the handset. By that, you will only use half the size of the display and a QWERTY keyboard on the lower half. 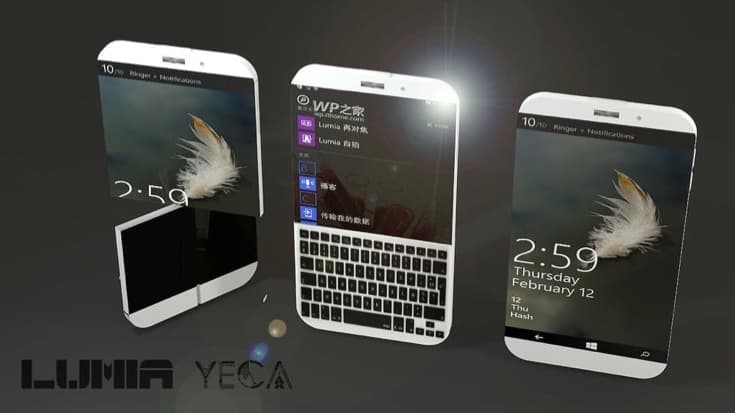 As it is a product that carries Lumia brand on it, the Lumia Yega is also designed to run on Windows 10 Operating Systems. Besides, we don’t know much about Lumia Yega specs yet. But if the smartphone want to stand out among others in this 2016 smartphone market, then we are expecting at least 4GB RAM, 4000 mAH together with other favorable features.

Lumia Yega – simple twist for an effective use

It is very always very inspiring to see more and more interesting smartphone concepts being introduced to our market. With a simple yet effective twist to change your smartphone display between the most suitable functions,  and a gorgeous design, will Lumia Yega be a competitive mobile device in our market of 2016?