LG Stylus 2 Plus has just been officially unveiled by the company in Taiwan with a powerful octa-core processor and a stunning 5.7 – inch full HD display, which one intrigues you? Let check it out! 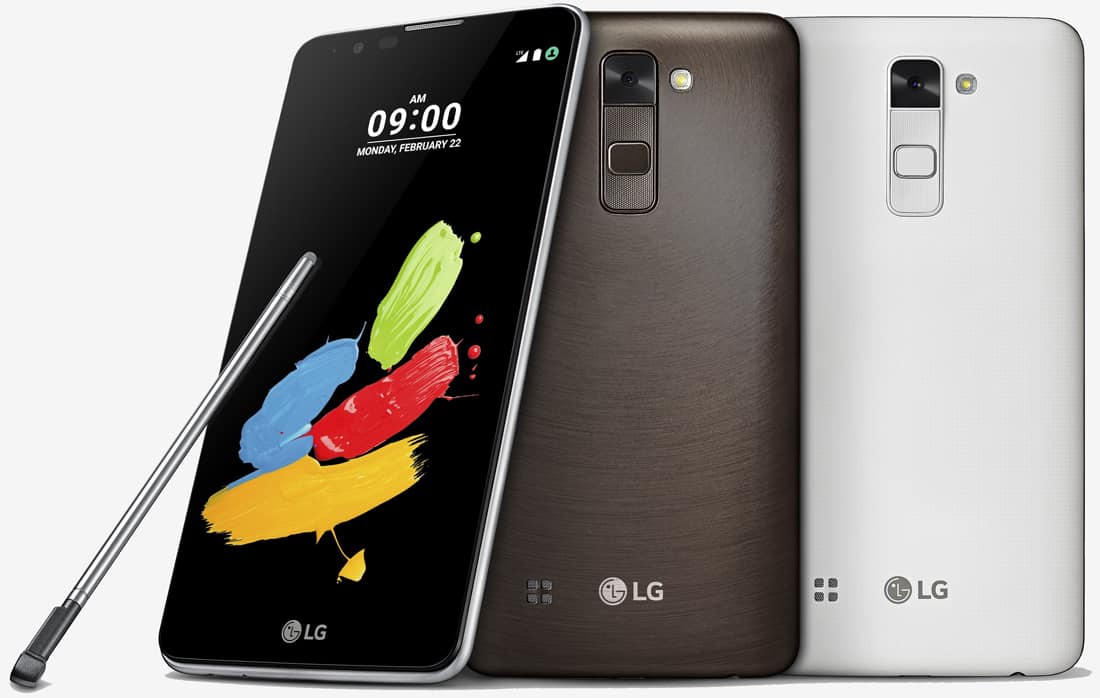 Besides those outstanding features mentioned above, this device also comes with the base specs including 2GB/3GB RAM. This LG phone also features 16GB/32GB internal storage options. Additionally, LG Stylus 2 Plus cameras come at 13MP/5MP or 16MP/8MP. As far as the memory and the cameras are concerned, they will vary depending on the region. As for LG Stylus 2 Plus specs, the phone runs on Android 6 and is powered by a 3000mAh removable battery.

The LG product measures 155 x 79.6 x 7.4mm and weighs in 145g. Stylus 2 Plus comes with not only a fingerprint sensor but also the same nano-coated stylus with LG Stylus 2 which make you feel like using a fountain pen while writing on the screen. Furthermore, LG Stylus 2 Plus design will come in 3 different color variants: Titan, Gold and Brown. 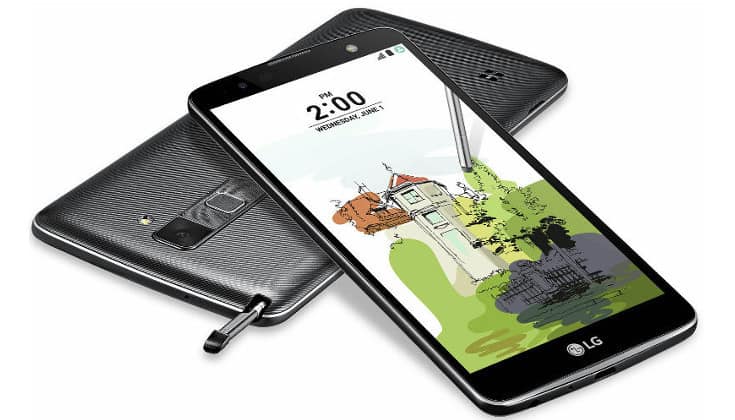 What make LG Stylus 2 Plus different from its original sibling LG Stylus 2 are Pen Pop and Pen Keeper. Pen Pop is a popup menu when the stylus is removed. Meanwhile, Pen Keeper helps users to be notified when the stylus bay is empty. Once and again, further offers shortcuts for instance Quick Memo, Off Memo, and Pop Scanner are still retained.

LG Stylus 2 Plus release date was two days ago on Wednesday (01/06/2016) in Taiwan. Therefore, you all now could get this LG phone for yourself. Taiwan folks are not the only lucky ones in the world due to the fact that the LG Stylus 2 Plus worldwide launch involves Asia, South America, Europe and North America. In terms of the LG Stylus 2 Plus price, to be handed in a LG Stylus 2 Plus, you have to pay approximately $340 based on the currency exchange rates at local stores.