According to LG, the company has sold 450,000 units of their latest smartphone LG V10 in the first 45 days after the release. The Japanese company seems to be really proud of this achievement

After the first debut, LG V10 doesn’t seem to got as much attention as it should have, comparing to other flagships by Samsung or Sony introduced at the same time. However, reports from LG have proved that, the V10 managed to sell 450,000 units in North America in 45 days, which is equivalent to around 10,000 units sold every day. And this is not at all a small number. Let’s take a look to see what LG V10 has to offer that make it so popular in such market.

In terms of LG V10 specs, we have a huge 5.7 inch display that is protected by Corning Gorilla Glass 4 and 4GB RAM to make it a powerful flagship. What is special about the LG V10 is that, it has a second display measured 2.1 inch to help display necessary information without needing to turn on the main display to help save battery. Other LG V10 specs include: a beautiful 16MP camera with 2MP on the front, 64GB interna, Snapdragon 808 chip set and 3000 mAH battery

Following the LG V10’s success, LG also revealed that, their US market share for phablet with 5.7” display or bigger has increased from 26.7% to 35.7% in November, giving credit to their latest flagship smartphone. They are saying the majority of LG V10 buyers are young American and white collar workers, who are quick in updating new technology trend. 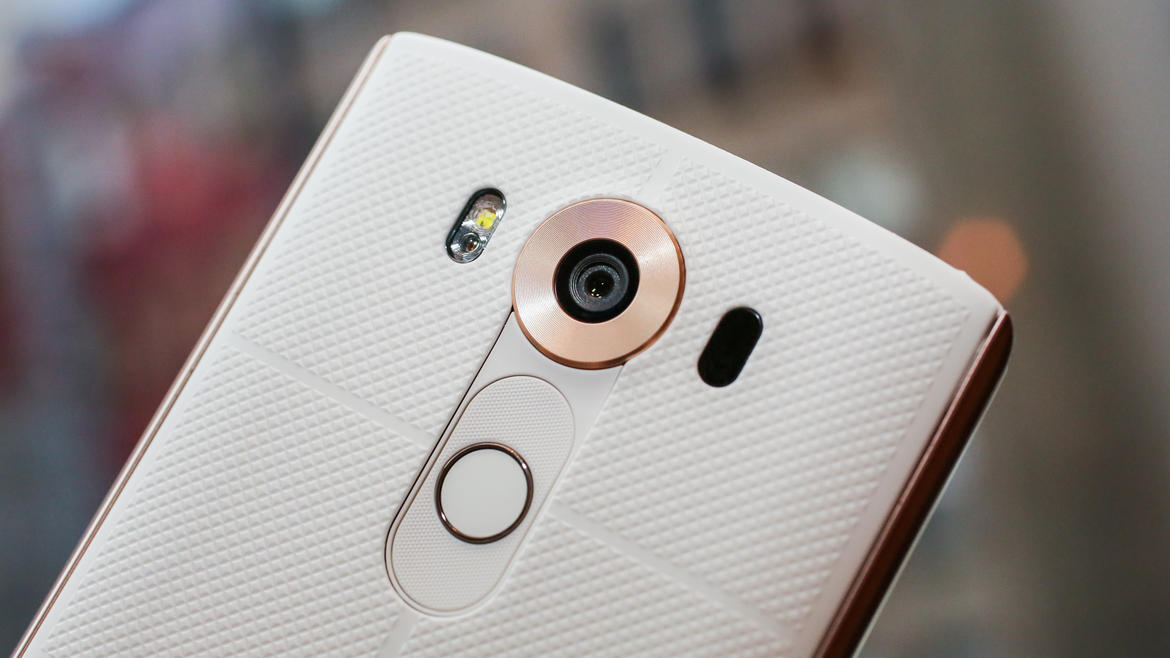 LG V10 comes in 5 different color options: Space Black, Luxe White, Modern Beige, Ocean Blue, Opal Blue. LG V10 price in North America starts from USD 600. Personally, what do you think about this price tag compare to those LG V10 specs we mentioned above? Will the fact that 450,000 people have bought the phone makes you feel tempted in buying the same unit?