Top budget smartphones to have an early launch 2016

Wanna know what budget smartphones are coming next year? Check out the best 5 in this list and tell us which one is the best in your opinion! 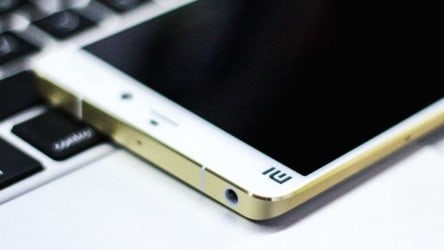 Lenovo K4 Note is expected to perform and look better Lenovo K3 Note in order to compete with many other budget smartphones, especially Xiaomi ones. According to Lenovo mobiles, the K4 Note will debut on Flipkart in January, 2016 and come with some update compared to the earlier version. For instance, the K4 Note will have an alloy unibody, a fingerprint sensor and 2 choices over the RAM: 2GB and 3GB. Besides, Lenovo K4 Note specs will probably include a powerful Helio X10 chipset, 4G LTE connectivity, a dual SIM, a set of 13MP/5MP camera and a decent 3,000mAh cell (but we’re pretty sure the company will make it bigger since in general, huge battery is one of their product’s well known feature).