Along with many great smartphones, LG has announced the Unique charging technology. This new technology could speed up your charging time up to… 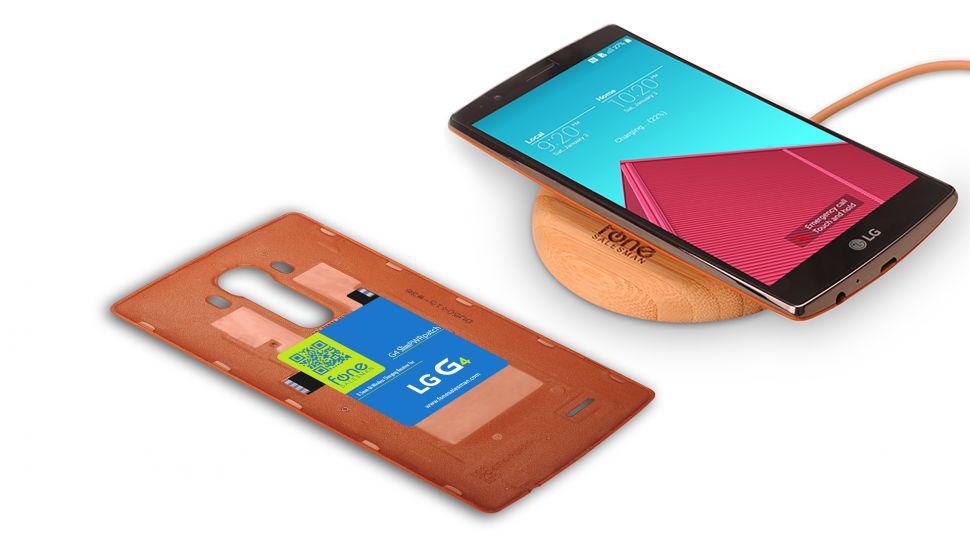 LG smartphones are famous for its design as well as special features. Now, they are producing the new charger which includes their unique charging technology. Thanks to this new charger, LG smartphones can charge faster. The developers of LG also revealed that, instead of charging your smartphone in the normal way, now they will use a magnet to make charging easier. This technology helps LG stand out among other famous brands.

You don’t have to wait for a long time because with the new tech, we can speed up charging time to 7 watts. That’s two times faster than the average speed in the current market. Moreover, this device may allow you to charge your device in 2.75-inch distant. That is not really great distant but it could be increased in the near future. Other famous brands such as Meizu, Oppo and Huawei will also use this technology next year.

For example, the latest smartphone LG G5 could be the first representative to use unique charging technique. In addition, LG G5 is also an impressive device with module technology from Google. Other LG G5 specs such as 4GB RAM, 256GB RAM, SND 820 chipset, and a combo of 16MP/8MP camera could also satisfy you.

When is the Unique charging technique launched?

As the current report, LG is upgrading and fixing bugs in the new charger. The company has confirmed to launch their device later this year, probably in September.  This LG charger might not be a cheap price for some users, at around $20-30. Now, the technical followers in the world are waiting for this new LG charger. What about you?