LG G5 and HTC One M10 will be introduced this year, coming with powerful 4GB RAM and the newest Snapdragon 820 chip. But, which one is stronger? Check out the following battle now! 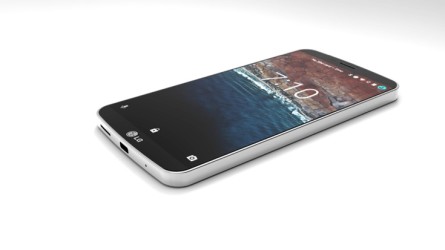 Design-wise, both LG G5 and HTC One M10 are expected to sport a totally new looks, different from their predecessors. Speaking specifically, LG G5 is said to come with an all-metal unibody and a removable battery by pulling away its base and sliding out the batt tray. Meanwhile, HTC One M10 is leaked to be similar to HTC One A9, which means it will appear like Apple iPhone 6. Anyway, obviously both of them will be beautiful in their own ways and you just need to choose what you love most.

Spec-wise, there are quite many similarities between them. Firstly, each of them will use a Qualcomm Snapdragon 820 processor, 4GB RAM, 2K display resolution, Corning Gorilla Glass 4, Android 6.0 Marshmallow OS (though, the LG G5 can be a bit more modern with Android 6.0.1 version, but not a big deal, rite?!), expandable internal storage up to 200GB, a fingerprint scanner and Quick Charge 3.0 tech (83% in 30 minutes). Well, those are already awesome features for a smartphone, yet, of course, HTC One M10 and LG G5 will definitely pack something special to make them outstanding from each other. 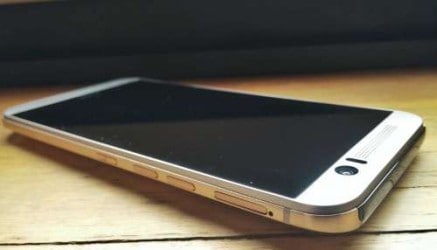 As for HTC One M10 specs, it will boast a pretty handy 5.1-inch screen, 32GB ROM, HTC Sense UI, and a 12MP rear camera with f/2.0, OIS, laser autofocus, plus dual LED flash. And for LG G5 specs, there will be 5.6-inch screen, 64GB ROM, LG Optimus UX 5.0 UI, and a dual 20MP main shooter with laser autofocus, OIS, plus LED flash. In general, LG G5 seems to have more advantages, especially in taking photos. Nonetheless, not all details are revealed. So, we’d better wait for the result of this battle after HTC One M10 launch and LG G5 launch.

LG G5 VS HTC One M10: Price and availability