The LG G4 has been spotted in SIRIM’s database recently, possibly signalling its arrival on the Malaysian mobile market this year.

If this comes true, you will not have to purchase this machine through any other unofficial channels and can get official warranties by LG Malaysia. 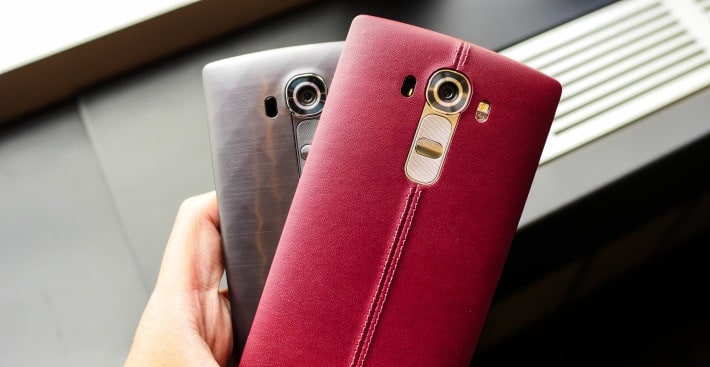 LG G4 owns a 5.5″ Quad HD display, enhanced with brightness and contrast ratio with its Advanced In-Cell Touch tech. LG did not use Snapdragon 810 for the G4, maybe because they thought it could cause overheating issue for the phone like other SN810 devices. Instead of 810, the manufacturer uses a Hexa Core Snapdragon 808 processor paired with 3GB RAM to power LG G4. Besides, there is 32GB of internal storage which can be expanded via a microSD card. 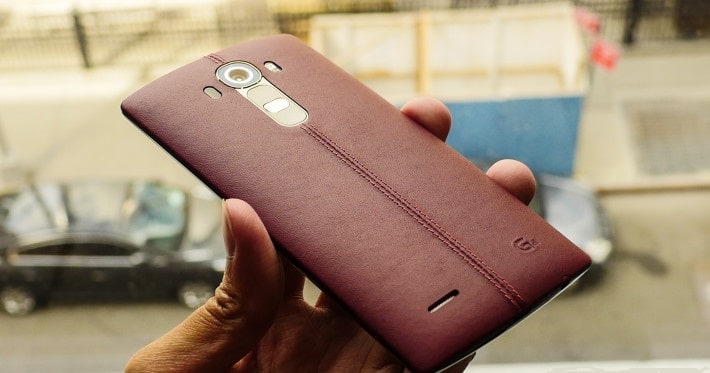 In terms of taking photos, it has a super cool combo of a 16MP f/1.8 rear cam with Optical Image Stabilisation and a higher resolution 8MP f/2.0 front shooter. We bet that selfie lovers would be totally satisfied with this feature. The whole handset is run by a 3,000mAh removable battery supporting fast charging and wireless charging and Android 5.1 Lollipop with LG’s UX 4.0 interface. 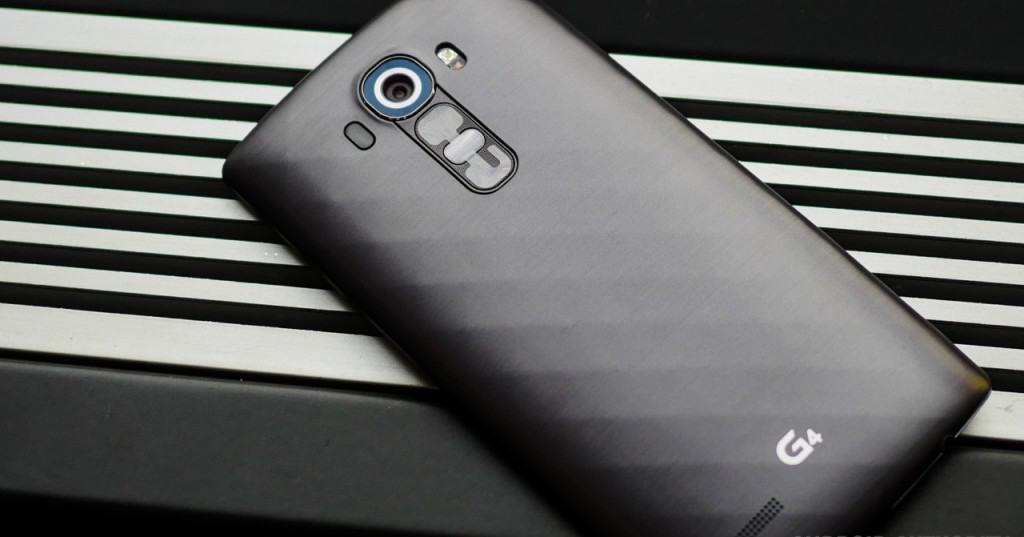 In the U.S., the phone is offered at $630, so we think that LG G4 price in Malaysia can be set around RM2,300. That is pretty much hefty but since there is no official announcement from the LG Malaysia, so we should wait for the final decision.

What would you say for LG G4 specs and price? Anyway, welcome to Malaysia, LG G4!