LG Electronics (LG) officially unveiled the latest handset, which is considered as its flagship. The LG G4 Beat has many best specs with high functions of the LG G4. 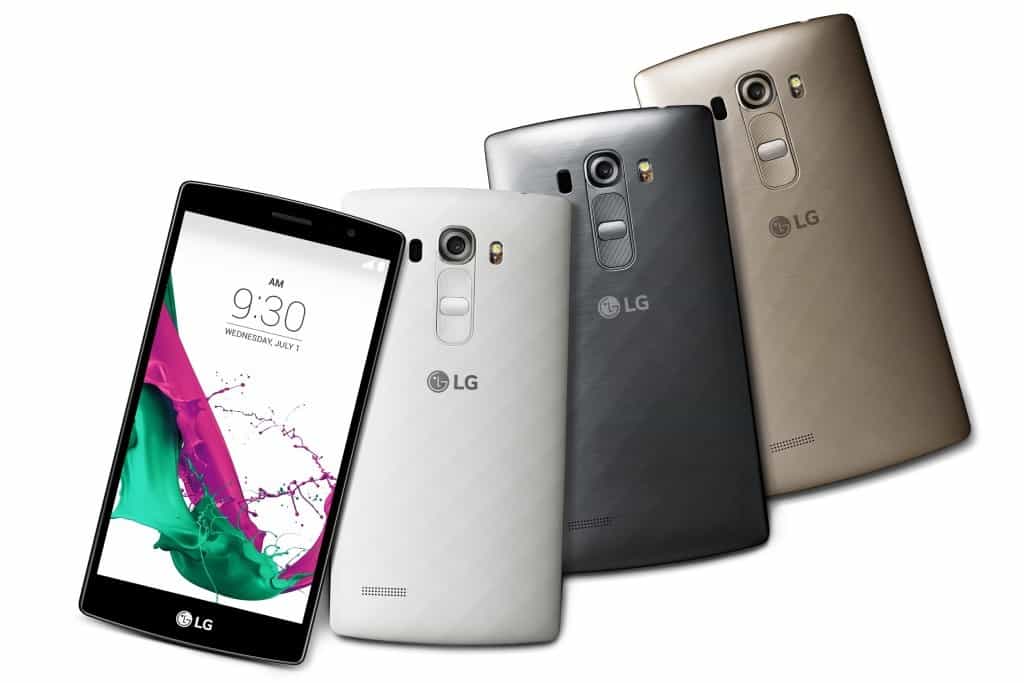 For the photograph, it has an 8 megapixel camera on the back, supported by LG’s exclusive Color Spectrum Sensor and Laser Auto Focus. Manual Mode, special features of the LG G4, allows full creative control over every detail in each capture. Then, a 5-Megapixel front-facing shooter with Gesture Interval Shot.
It measures 142.7 x 72.6 x 9.85 mm and 139 grams in weight. The handset available in Metallic Silver, Ceramic White and Shiny Gold colors.
LG G4 Beat will be sold first in Europe, Latin America. Afterwards, the smartphone will come to Canada, India, Russia, Singapore, South Africa, Turkey and other markets.
For the LG G4 Beat price, LG company said that it will be announced at the launch time.