Lenovo P2 vs Gionee M5 Plus: BEASTS with 5000mAh+ battery 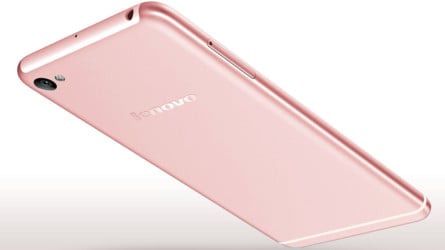 First of all let’s talk about the performance. Both Lenovo P2 vs Gionee M5 Plus house an octa-core processor, but the Lenovo phone is stronger thanks to higher clock speed: 2GHz, while the Gionee handset is clocked at 1.3GHz. Besides, they come with different chipsets and RAMs: Snapdragon 652/4GB RAM in Lenovo P2 and MediaTek MT6753/3GB RAM in M5 Plus. So obviously, Gionee M5 Plus can not compete with Lenovo P2 in terms of performance!

There are also many other differences between Lenovo P2 specs and Gionee M5 Plus specs. Talking about the display, the Gionee M5 Plus packs a 6-inch full HD screen – 0.5-inch larger than that of Lenovo P2. Besides, while there are two ROM versions of Lenovo P2: 32GB and 64GB, there is only one of M5 Plus: 64GB, which can be expanded up to 256GB via microSD card. 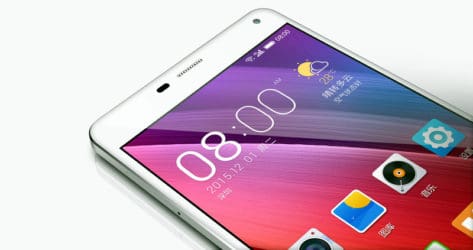 However, Lenovo P2 vs Gionee M5 Plus have many things in common. Both of them come with a massive 5000mAh battery. To be more specific, Lenovo P2 comes with a 5100mAh cell and M5 Plus packs a 5020mAh one. They also share the same camera combo of 13MP/5MP, respectively on the back and on the front of each phone.

Lenovo P2 vs Gionee M5 Plus: Which one wins?

So overall, the Lenovo P2 is better in terms of specs. Though packing a smaller screen, this phone comes with faster CPU. Now let’s move on to one more important factor: the price. Lenovo P2 price is expected to be around $500. On the other hand, Gionee M5 Plus price is currently $320. Such a big gap! If I were you, I would pick the Gionee M5 Plus because I love large-screen smartphone. However, if you don’t agree, feel free to comment below and we’ll discuss more!