Lenovo Lemon X to mark the cooperation of Lenovo and Motorola

In a recent report, it is said that Lenovo and Motorola is going to release a new smartphone after quite a long time of cooperation. Though Lenovo has bought the Motorola, they actually work on their own. As a result, many people feel excited over the phone this time. Check out what it is and if it has whatever it takes to become a strong competitor on the market! 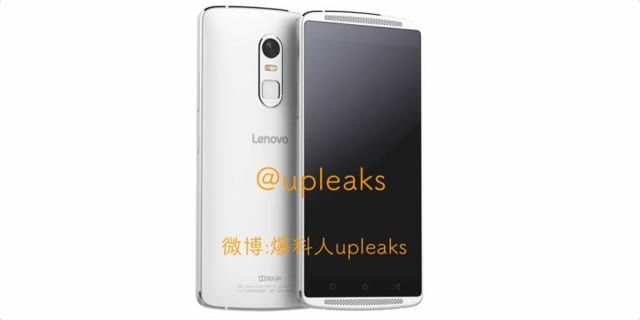 As we know, Motorola takes care of their own smartphone business and Lenovo manufacturer does, too. Nonetheless, a new Lenovo phone called Lenovo Lemon X designed by Motorola company, has been leaked on the internet.

From what we observe, the machine has rounded corners and the rear camera is placed in a way that reminds us of Motorola’s style. Yet, there is still something different. Even though the handset is said to represent both companies, only Lenovo logo instead of Motorola is put on the back cover.

In addition, we see the logo of Dolby sound technology on the rear. This tech is usually used in cinemas to get everyone “audio that flows above and around you.” It is like you are having a small theater in your hand to watch and listen to everything with high quality anywhere and any time. So, we are quite sure that Lemon X will have such an excellent feature, which reminds us of Lenovo A7000 launched in March, 2015.

Apart from the above information, we have no idea about the Lenovo Lemon X launch date as well as its price and availability. 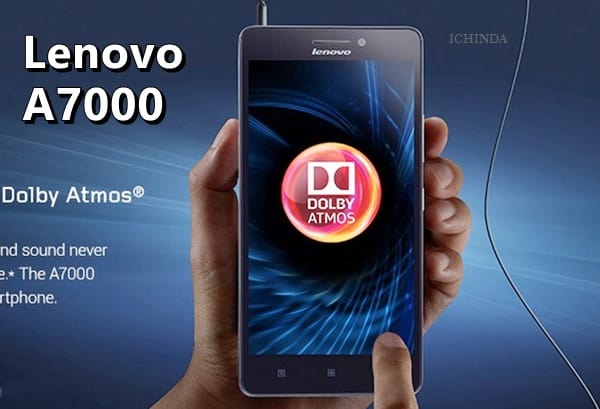 Lenovo A7000 is well-known for being equipped with the Dolby Atmos tech.

Well, we know not much about this new comer to decide whether it is strong in terms of specs and worth considering. Hopefully, more details of Lenovo Lemon X specs will be unveiled in the next weeks. So, stay tuned 🙂 ! And we will update Lenovo Lemon X price in Malaysia as soon as possible.